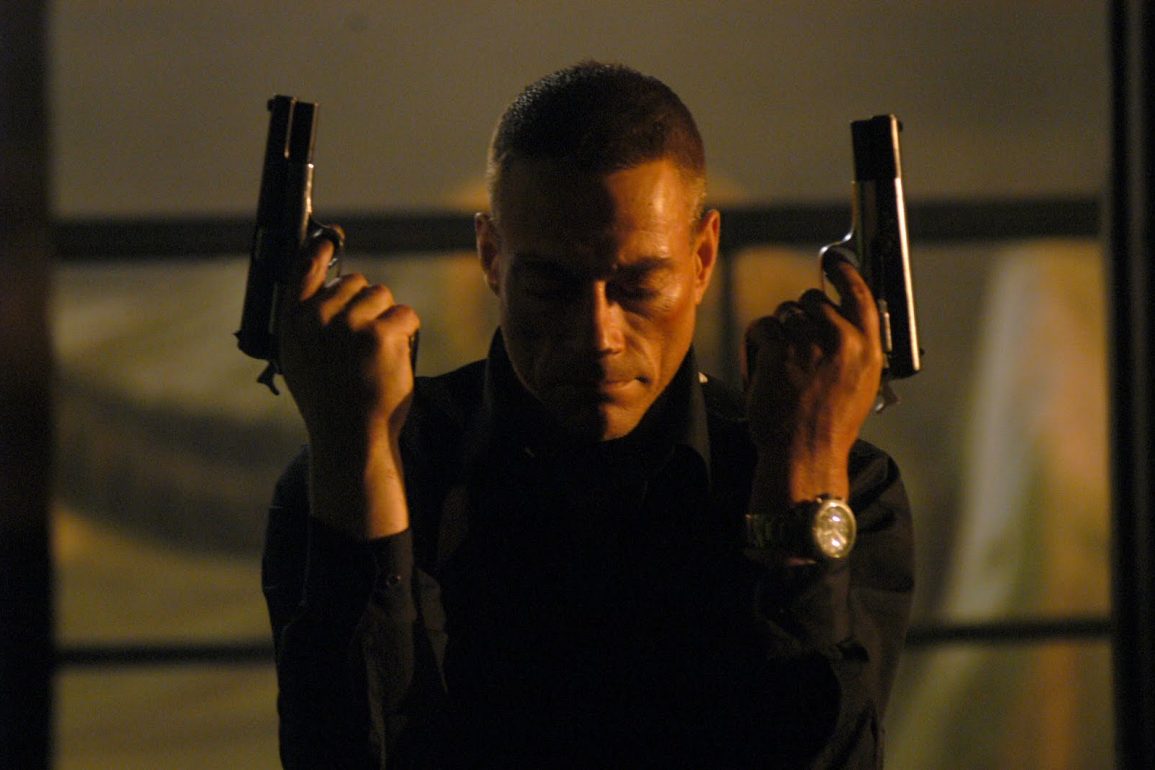 Jean-Claude Van Damme stars in this visceral, stylish and brutal action movie as a man out for revenge after his wife is murdered. I recently got the Black Edition on Blu-ray from Germany as I’d heard it had more violence in it which is always a big selling point for me.

It’s the best quality the film has ever been clearly upgraded to HD with clear sound and visuals; the only gripe I had is that there are no English subtitles for when the Chinese are communicating so you won’t know what they’re saying. It doesn’t really matter though as it’s mostly just Simon Yam saying “where is she?”

To be honest aside from the power drill scene being a little more violent I didn’t notice much else that was different; maybe just a few more squibs here and there but generally it’s exactly the same.

One of the complaints I had about the DVD version was at times it was let down by being overly dark and it was difficult to make out what was happening but this Blu-ray really shines everything up so it was no longer an issue.

But what of the movie? Well, Van Damme is at his most ruthless in Wake of Death, taking no prisoners and dispatching bad guys in satisfyingly violent fashion but it’s also one of his most stylish films to date.

Simon Yam is on villain duties as Sun Quan, a gangster who comes to America in search of his daughter who ran away after she saw him murder her mother. He’s just a nasty piece of work in this movie who stops at nothing to find his daughter. Yam is brilliant as always and the acting in general is pretty decent too. It’s a shame he was quite one note though and it might have been more interesting to have made him even a little sympathetic so there was an emotional struggle.

Philip Tan is a wonderfully smug henchman called Han who always sports an evil grin so you just hate him every moment he is on screen.

JCVD gives a tortured and world weary performance in one of his darkest roles and his character Ben Archer really goes through the ringer emotionally and physically. You can very much tell the European influence in this film too as it has an art-house quality combined with stylized action also giving it Hong Kong movie feel.

The action for the most part is very well done with some great stunt work and real explosions. Some highlights include a motorbike chase through a shopping mall and the climactic sequence at the docks with an awesome knife-fight which is thoroughly satisfying. I still think that the finale is a little anti-climactic and I would have preferred to have a big hand to hand fight between JCVD and Simon Yam but instead it’s resolved rather quickly.

After watching Wake of Death the other day it got me thinking that JCVD’s upcoming Lukas/The Bouncer feels like an almost spiritual sequel as he was a bouncer in this movie too so it may be a perfect double bill.

Interestingly enough, Ringo Lam was apparently the original director of this film, but he left the project after a few weeks of filming in Canada. Our friend John Fallon was meant to shoot some fight scenes with Van Damme but sadly didn’t get the opportunity as the film was shot elsewhere. It was eventually released direct to video in America in 2004.

Wake of Death has an emotionally charged music score which really adds a lot of atmosphere to the nicely shot action scenes; it gives the movie the feeling of an operatic tragedy with a rather hummable theme tune as well.

Wake of Death is one of JCVD’s most serious action movies that pulls no punches and delivers the goods action-wise. The Black Edition may not have all that much that’s different but for Van Damme completists like myself then it’s a must have and the Blu-ray is amazing quality. 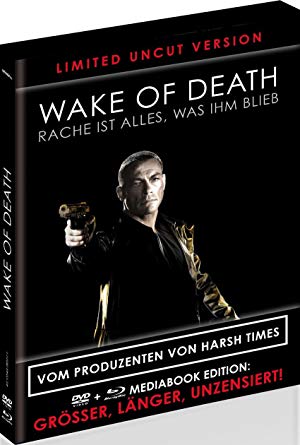