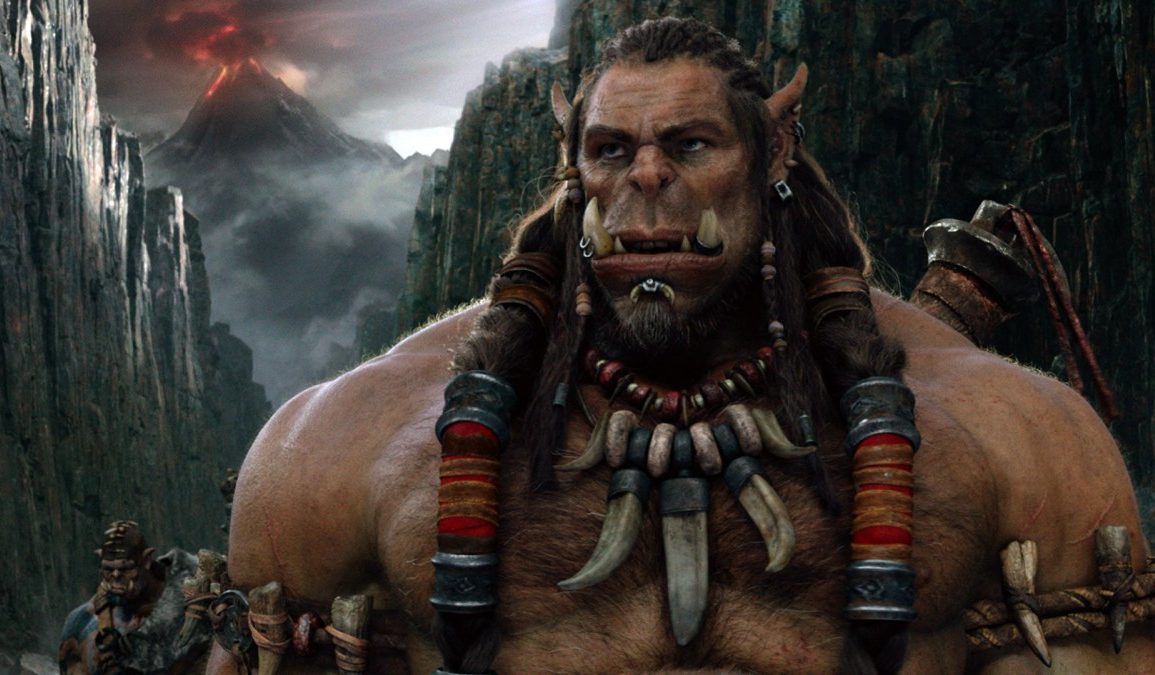 If you’re a fan of fantasy flicks then Warcraft may be for you but I didn’t find anything particularly engaging about it and I doubt I would sit through it again.

Plot: Looking to escape from his dying world, the orc shaman Gul’dan utilizes dark magic to open a portal to the human realm of Azeroth. Supported by the fierce fighter Blackhand, Gul’dan organizes the orc clans into a conquering army called the Horde. Uniting to protect Azeroth from these hulking invaders are King Llane, the mighty warrior Anduin Lothar (Travis Fimmel) and the powerful wizard Medivh. As the two races collide, leaders from each side start to question if war is the only answer.

Review: From the trailers I thought Warcraft wasn’t really going to be my bag; I love the Lord of the Rings movies but there was something about this movie that just never grabbed me. I still went in with an open mind and if you’re a fan of the game then you can probably add on an extra star.

Warcraft had some nice visuals and was well acted but also managed to avoid being overly cheesy. Fantasy is such a hard genre to do correctly and a tip of the hat must be given to Duncan Jones for doing the best he could with the film and for trying something a little different. Although there were a few plot twists I could see coming there were a few moments that surprised me.

As I said it’s not overly cheesy but the one thing I just couldn’t get passed though was how silly Paula Patton looked in the half-human/Orc make-up, so every time she was on screen I kept smiling to myself. I think it was the teeth; it just didn’t work for me.

Travis Fimmel was decent enough as our hero Anduin Lothar who added some nice touches of humour to keep things light but few of the other characters made any impact.

I knew within the first few seconds of the movie that Ramin Djawadi scored it because the music sounds like leftovers from his Clash of the Titans soundtrack. This sadly lacked any memorable themes and was a missed opportunity for a truly epic new fantasy score.

The biggest problem with the movie though is that it’s kinda dull; nothing much happens for the first half and I never really got invested in any of the characters. I think it might help if you’re a fan of the games but it’s hardly rocket science; I’ve seen enough fantasy movies in my time to know what was going on… I just didn’t care.

The action was pretty forgettable too and at no point did I think “wow, I’ve never seen anything like that before!” There were a few CGI-filled fights and by the end I just thought “Meh!”.

It’s very much open for a sequel so nothing is satisfactorily resolved really so I found it pretty frustrating by the time it was all over.

Overall, if you’re a fan of fantasy flicks then Warcraft may be for you but I didn’t find anything particularly engaging about it and I doubt I would sit through it again.