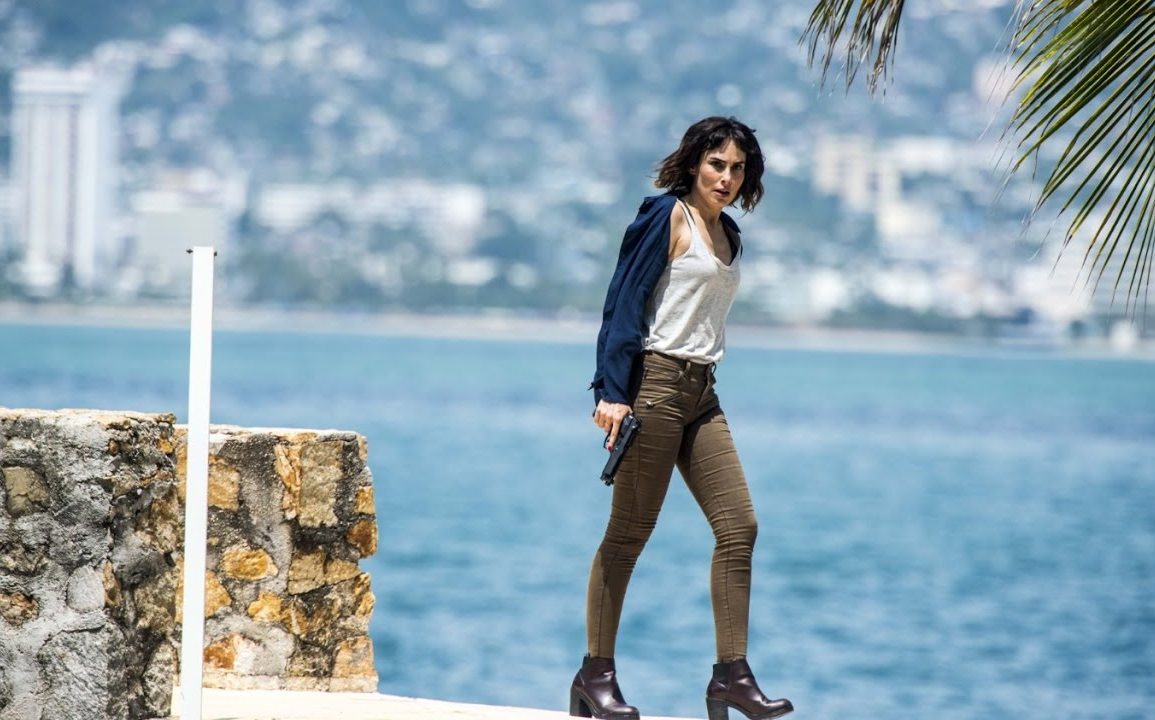 It may not be the most unique concept ever but Welcome to Acapulco isn’t short on R rated action as well as laugh out out moments of humour. It’s the type of movie you have to be in the mood for but it was entertaining enough.

Plot: A video game designer finds himself on the run from powerful criminals, deadly hit men and federal agents in Acapulco, Mexico.

Review: I’d never even heard of this movie until I got a screener for it the other day and I have to say I was pleasantly surprised. Welcome to Acapulco is a quirky, humorous and rather violent action comedy with a cast that includes Michael Madsen, William Baldwin and Paul Sorvino.

Our lead Mathew Booth (Mike Kingsbaker) is a videogame designer who meets a “friend” at the airport while he is on his way to New Mexico. The pair get drunk and before he knows it Booth ends up on a plane to Acapulco. When they land every government agency and criminal is after him thinking he has something known as “the package” which is the McGuffin of the tale.

I think you have to be in the right mood for this movie as Matthew is the type of squealy coward character I normally find annoying but Kingsbaker plays him just right so we still root for him as it gets crazier and more out of control.

There are some cool references to other flicks like the Bourne series and the Reservoir Dogs gag was a bit of a classic.

It is laugh out loud funny at times with a sense of style that you may not expect in a low budget indie flick.

It’s just under 90 minutes long too so it moves along nicely building up to a satisfying if somewhat predictable conclusion making it an easy watch.

The whole idea of people looking for a mysterious package has been done many times before but there are enough fun new ideas to keep the story moving.

Overall, Welcome to Acapulco is a diverting watch with an entertaining cast, plenty of humour and some R rated action. If you’re looking for something a little different then check it out.