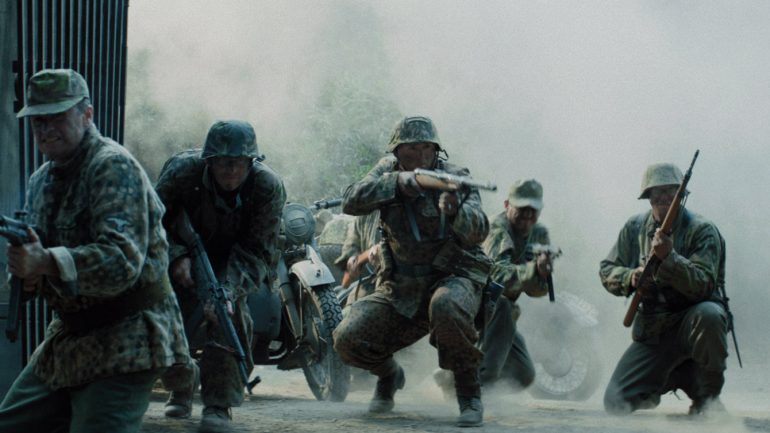 Leading international and indie film distributor Well Go USA Entertainment has acquired North American rights to World War II dramatic thriller HELL HATH NO FURY, which will be released in select North American theaters November 5. The film, directed by Jesse V. Johnson (Triple Threat, Avengement, The Debt Collector) and starring Nina Bergman (Doom: Annihilation, Assassin X, video game Call of Duty: Black Ops 4), is at its essence a story about one woman who single-handedly takes on the might of the German war machine, a ragtag unit of US infantrymen, and the likes of the French resistance as each faction searches for a cache of gold stolen by the Nazis.

“We are thrilled to once again be working with Jesse, who has long been known both for his action chops and his knack for finding new stories nestled amongst oft-portrayed circumstances,” said Doris Pfardrescher, President and CEO at Well Go USA Entertainment. “HELL HATH NO FURY centers around this powerful, enigmatic woman who audiences will be able to root for throughout—even if they aren’t sure exactly what her objective is until the end. It’s a thought-provoking journey through some of the possible dangers, choices, and consequences that faced real-life women in World War II-era France.”

“HELL HATH NO FURY was made to celebrate complex acts of resistance by so many women that have gone unheralded and unwritten about for far, far too long,” said Jesse V. Johnson, the film’s director. “While the character of Marie DuJardin was actually influenced by several women who did incredible things during WW2—including my grandmother, Anne Armstrong (British Army, 1941-1943)—the film portrays the spirit of these women and the complexity of their circumstances through the vehicle of a fully fictional narrative.” 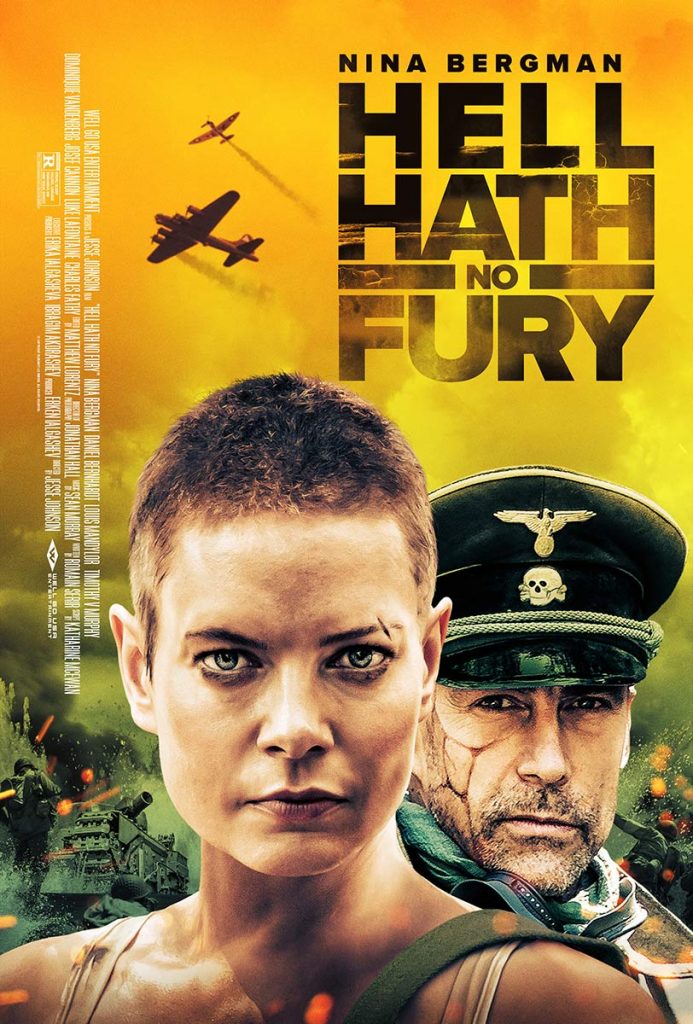