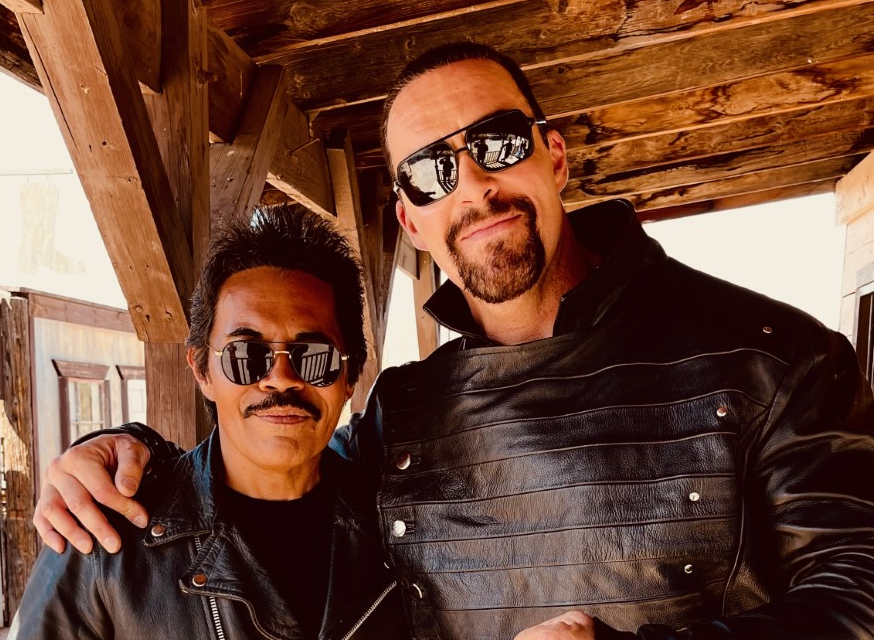 New Western ASSAULT ON RIO BRAVO just wrapped production in Benson, Arizona. Film was directed by Joe Cornet (A Prayer for the Damned) and written by Craig Hamann (Boogie Boy).

Storyline: Texas, 1875 – A bloodthirsty gang of outlaws is on the eve of attacking a border town to free their leader from prison. They’re an army of ruthless killers known as the most dangerous gang in the West. Their plan is to burn the entire town to the ground with everyone who in it. But a handle of warriors led by a mysterious foreigner will stand in their way…

Composer Sean Murray (Deep Blue Sea 2) is serving as a co-producer and will create the musical score. Ruslan Vitryanyuk is a producer. Post production will take place in Los Angeles, editor is Cody Miller (Maximum Impact). First trailer of ASSAULT ON RIO BRAVO will be presented at the Marche du Film international film market in Cannes this July. 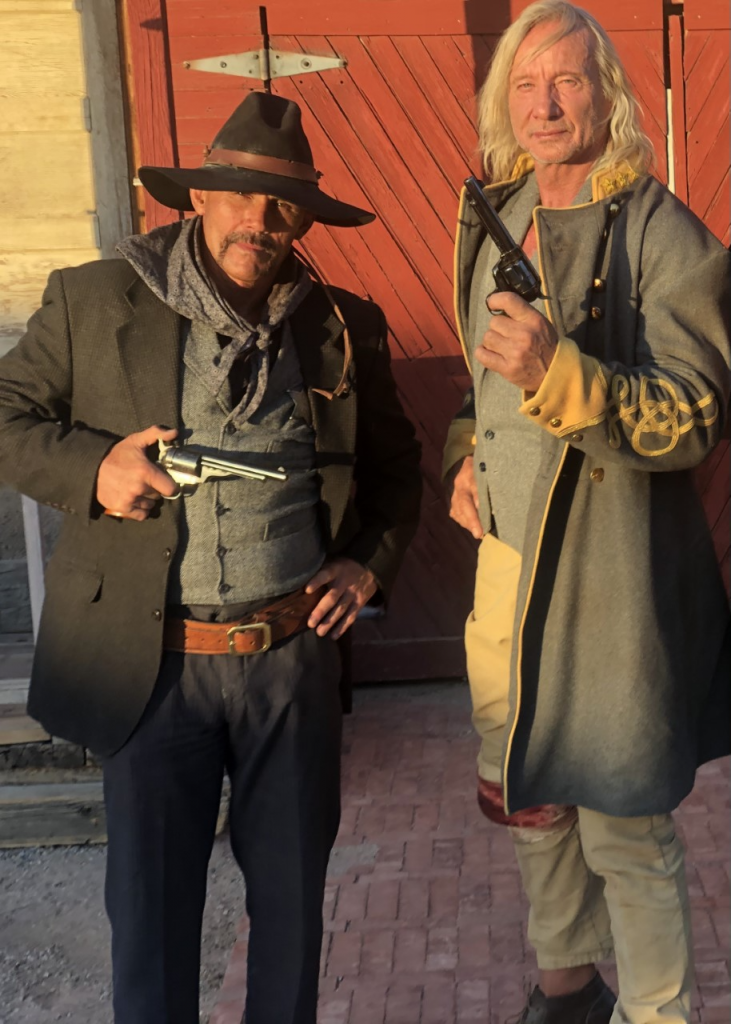 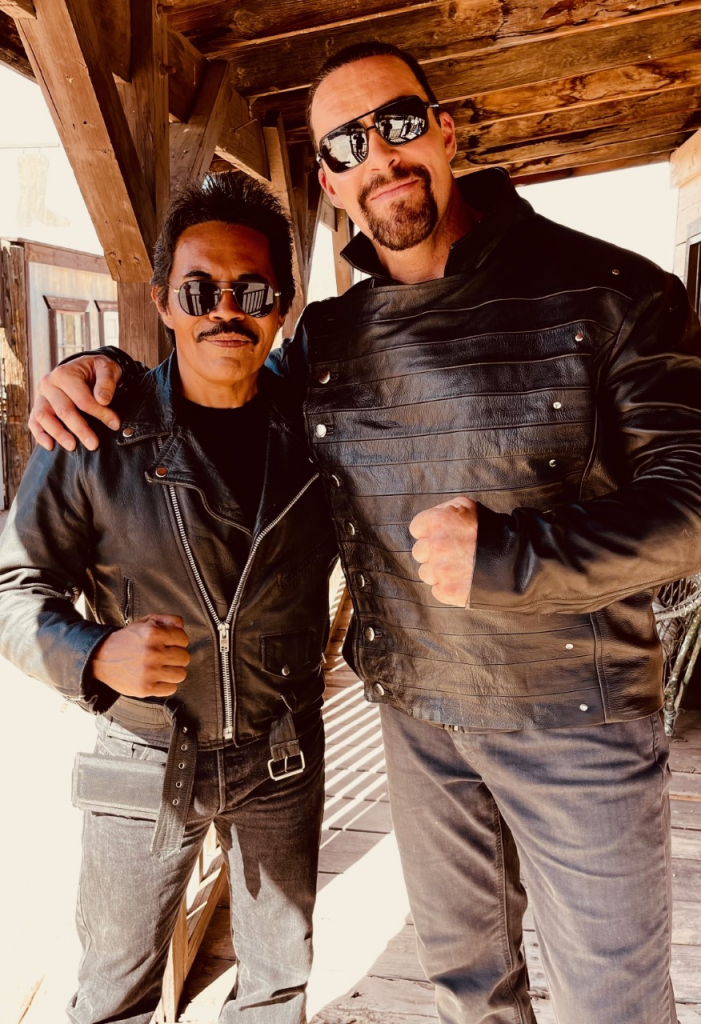 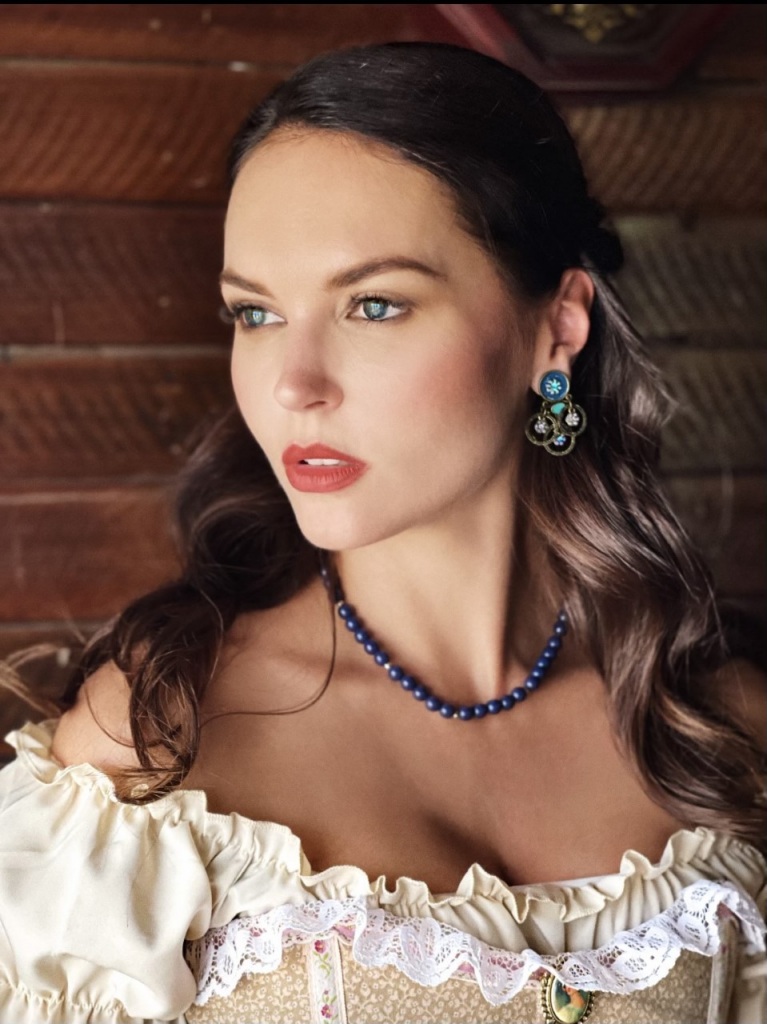 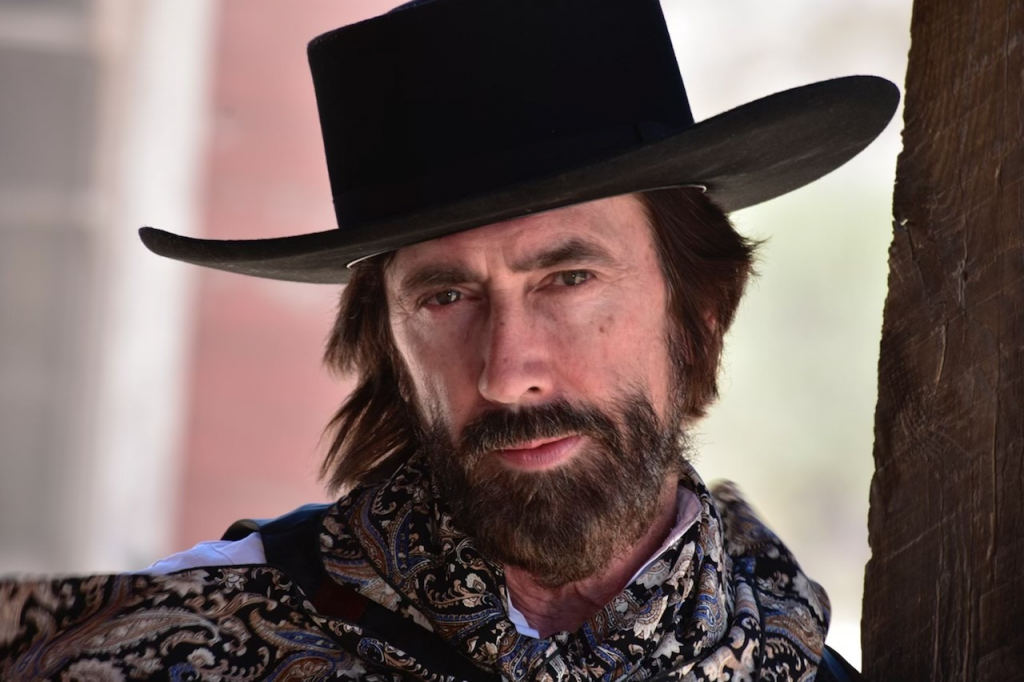 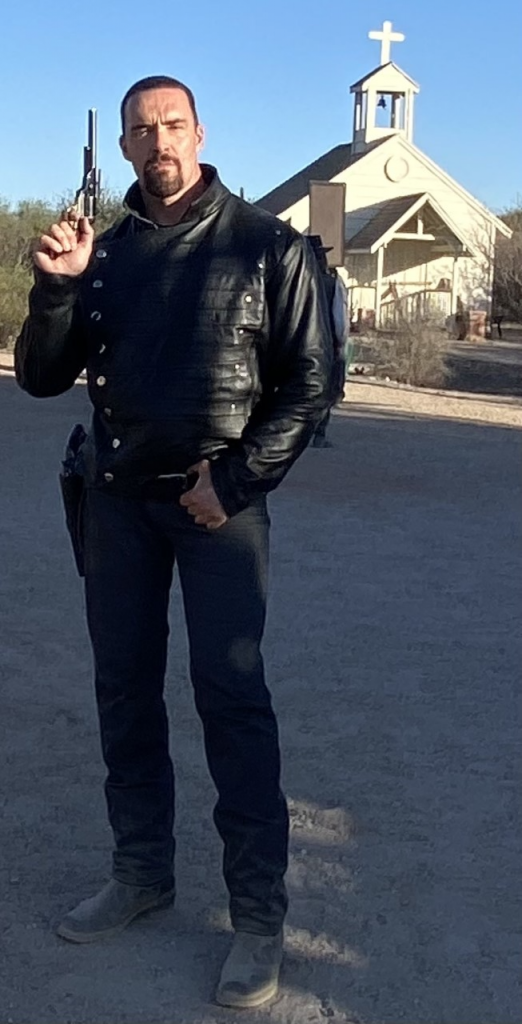