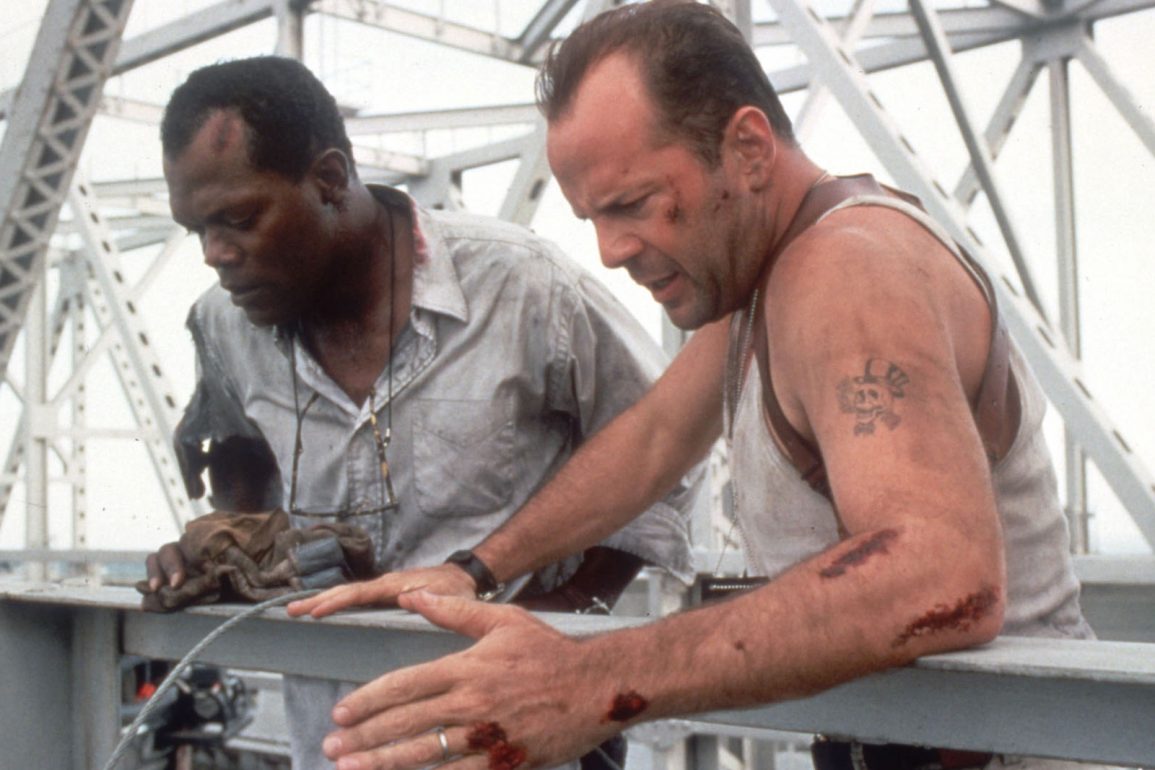 I know what you’re going to say: “Who cares? The fifth movie sucked!” That it did however, the good news is that this speculative script from Ben Trebilcook most certainly does not. Despite internet rumours, Trebilcook made it perfectly clear that he was a fan and that the script was simply a spec, so confirmation that this will definitely be the story to Die Hard 6 is unclear, but it damn well should be!

The action takes place in Japan, as rumoured, with McClane up for a commendation on the 30th anniversary of the Nakatomi siege.’Old Habits Die Hard’ takes us back to the roots of the original movie, set primarily in the one location; in this case, the Nakatomi Headquarters in Tokyo, which is still in the hands of the Takagi family, as well as one Holly Genarro.

Nakatomi has become this super-brand of a company. They’ve grown from being just a trading corporation to a Virgin-esque power-house. Nakatomi is into everything. Technologies to planes, trains and automobiles.

The building is incredibly hi-tech and reminds me of something like the hotels in Vegas where the skies can change colour and more. It’s a Smart Building! The tech all exists in real life, with office space adjusting to the amount of people in a room and a fun, gory scene involving McClane and a 3D printer.There are some great moments of humour and I can totally hear Willis or Jackson shouting back at this modern technology.

McClane finds himself in trouble with the Yakuza. Hundreds of them and when they decide to crash McClane’s party, things go pear shaped and it’s up to our trusty hero to save the day. He strips his NYPD ‘dress blues’ and dons his classic white wife-beater once again and kills some bad guys the only way he knows how. Japanese / Western history is amazingly well researched, not to mention the ways of Yakuza, from low-level ‘little brother’ street gangsters and accountants to the Oyabun family boss and THE bad guy(s) is refreshing, surprising, yet also familiar. It simply makes perfect sense.

Having read the story I can say that it actually feels like a Die Hard film; McClane doesn’t seem bored and finally has his personality back. Zeus Carver (Samuel L. Jackson) returns and so do several other familiar faces. It’s rated Hard R with McClane and Zeus firing expletives and abuse back at each other in classic Die Hard form. Yes, it is a sequel and acknowledges parts 4 and 5 exist, it is, however, like a continuation of ‘With a Vengeance’.

I want to put on the record that it’s also much better than Parts 4 and 5; sure ‘Live Free or Die Hard’ was okay but it wasn’t amazing by any stretch of the imagination and felt a bit too safe.

There are some nice twists and turns to the story in this one and the dialogue is classic McClane; I will say though that there are perhaps a little too many references to the original movies which could maybe be cut back on a little.

In terms of action, despite it being a bit smaller in scale which is only a good thing, there are some impressive and inventive set-pieces and forget “..it’s gonna need a paint job and a shit load of screen doors.” as to say there’s a fair bit of destruction is an understatement; but it’s not outrageously done. It’s believable. Zeus gets his hands on a Samurai sword at one point and fights a Yakuza who is attacking on a motorbike is one of the best scenes. We have heard Samuel L. Jackson has always wanted to wield a katana, so here’s his opportunity!

I love having Holly back in the story; without her McClane just feels incomplete; she is his reason for living and I really hope we can get Bonnie Bedelia back as she has plenty to do in terms of story/character.

One of my favourite aspects is also the return of Richard Thornburg, the asshole reporter from the first two films who was played to perfection by William Atherton. He’s gone up in the world of media and is back to his dastardly old, intrusive tricks, interfering in, well.. that’s all I’m going to say about it at this stage as I don’t want to give away any spoilers, especially who the bad guys are and why, but if anyone from Fox reads this then for the love of God please give us this movie as it’s what Die Hard fans want to see.

I know a lot of you (understandably) just want to leave the franchise to die but personally I would love this one last shot to end on a high and if they can bring back John McTiernan to direct then I will count down until we get to see ‘Old Habits Die Hard’.