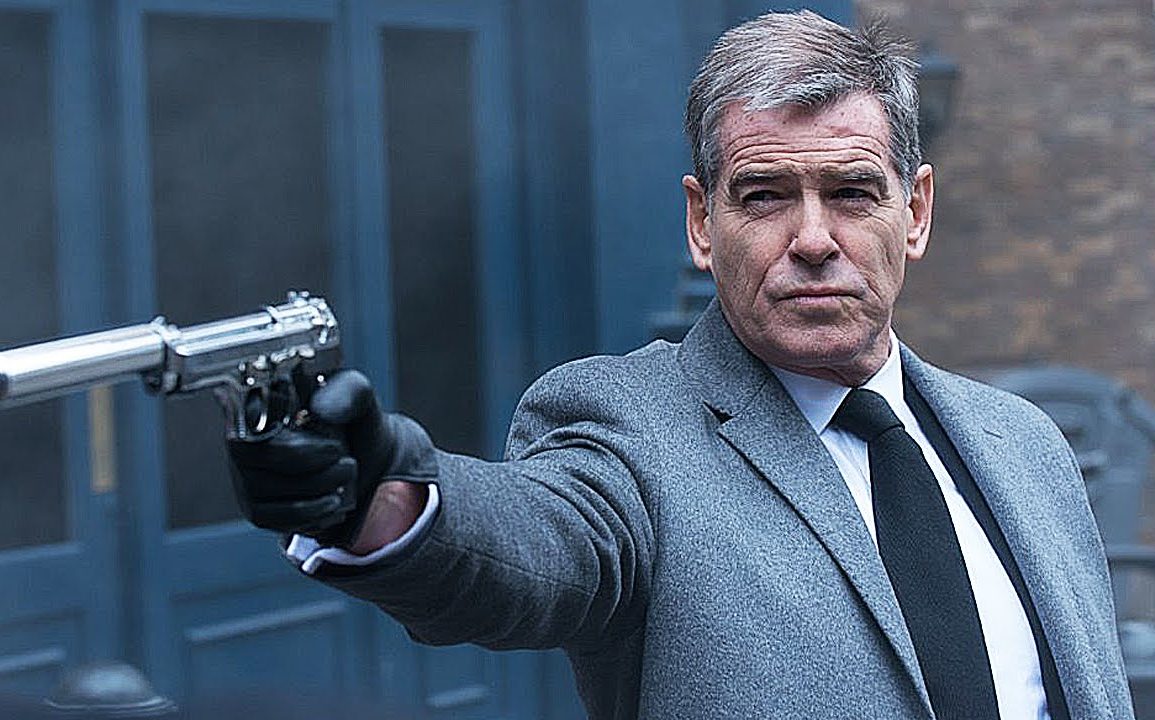 What if Brosnan Came Back as Bond One Last Time?

I’ve always loved the Pierce Brosnan Bond films; they have a sense of fun and silliness sorely lacking from recent entries however, a YouTube user by the name of Gregory Bertrand has put together a rather impressive fan trailer for a potential return of Brosnan as 007.

It would be called License Renewed and is a more serious version than the Brosnan Bond of old but I think it could still work.

The plot would potentially involve James Bond’s old friend Felix Leiter being found dead in Nassau, with Bond forced to step out of retirement to complete one final mission. This is a rather cool idea and I love the idea of Anthony Hopkins as potential Blofeld; he could nail that role with his eyes closed.

Storywise it’s similar to License to Kill where 007 seeks revenge after Felix and his wife are attacked so it could play as a spiritual sequel to that.

A lot of the footage in this trailer is from Survivor and I believe I.T. which Brosnan both starred in.

Check out the impressive fan trailer below.