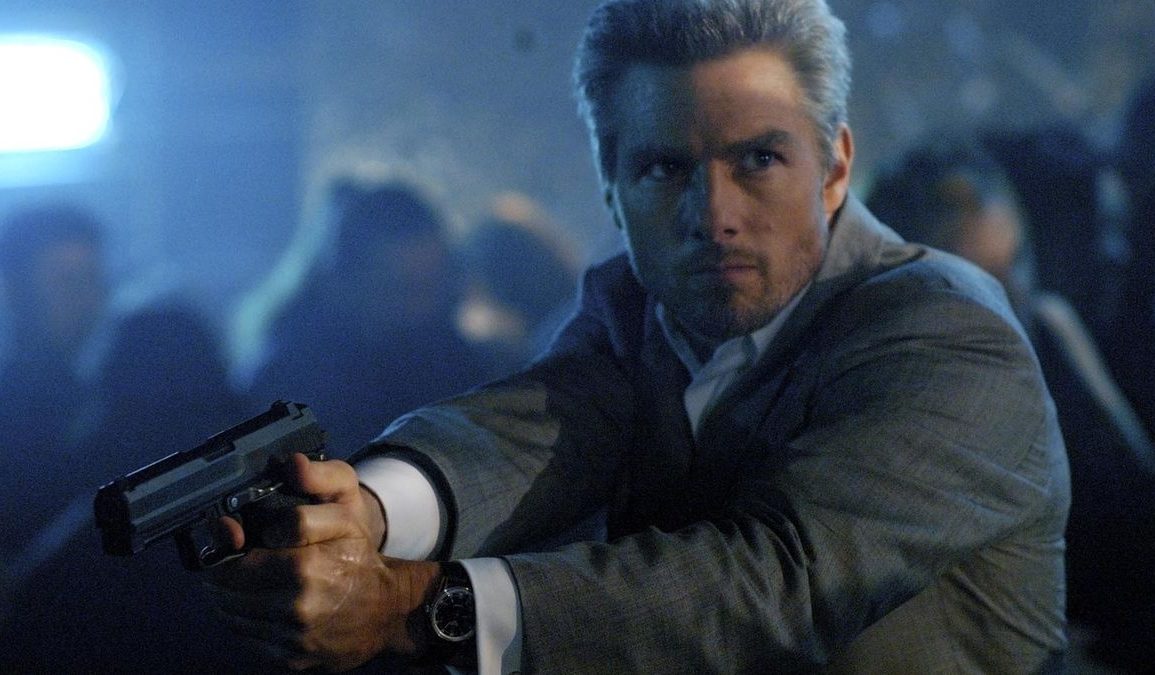 What If Collateral Was Set in the John Wick Universe?

I was watching Collateral the other day as it’s one of my favourite Tom Cruise movies and arguably my top Michael Mann movie (alongside Thief) too. Obviously I’d had a few drinks and my imagination ran away with me and I started to think, what if Vincent (Cruise) was part of The Continental and it took place in the John Wick universe?

Of course Collateral came out years ago but stylistically the two movies are very similar and I think particularly the use of music during certain sequences is something that stood out as well as their striking visual style.

The John Wick movies and Collateral all have shoot-outs that take place in nightclubs but I love how the character of Vincent is practically the opposite of who John Wick is. They both killed for a living but John Wick wanted out whereas Vincent never talks about wanting out; he’s just a damn good killer and frankly seems to enjoy it.

Just check out the two club scenes below; both are focused and determined assassins where Vincent has no problem killing innocents but John just wants the people responsible for attacking him… and his dog.

I like the contrasts of the characters where in Collateral the antagonist is really the protagonist and he’s a far more interesting and memorable character than the proposed hero in Jamie Foxx’s Max.

With the character of John Wick remaining mysterious we never really know what he’s thinking but he always seems to be one step ahead of his enemies just like Vincent. Both despite being killers are very charismatic and I could easily see Vincent siting down with Winston in the Continental having a drink.

I had a discussion with someone once that Cruise would have made for an interesting John Wick but we agreed it would have been too similar a role to Vincent.

I don’t really know what the point is in this blog but I just think it would be cool if Collateral was an influence on the world of John Wick… you know what would be even cooler? What if Michael Mann directed a future John Wick movie? Ahh what if…