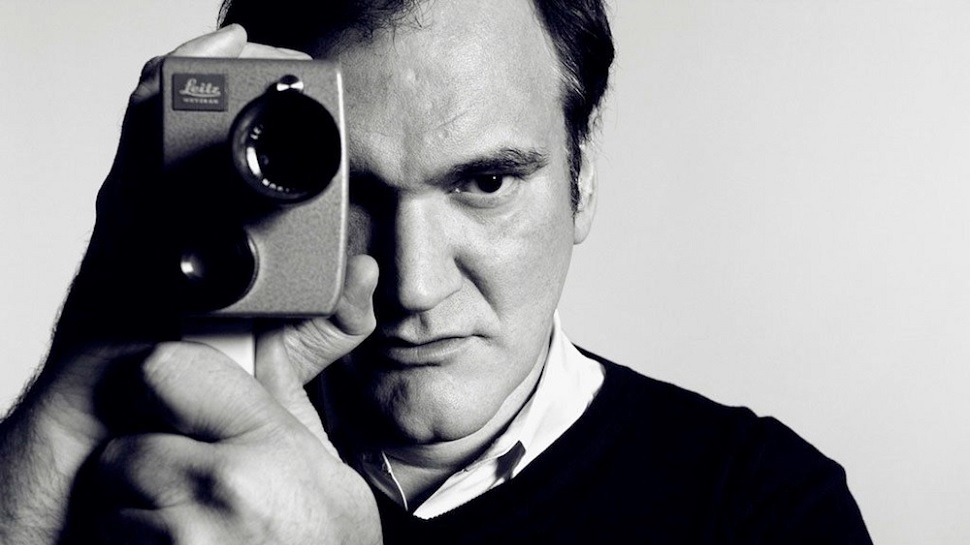 What Is the Story Behind Quentin Tarantino’s Movies?

There are very often the times when you are in the middle of a conversation about movies and Quentin Tarantino pops up. It is not only one of the most popular directors of all times, but it is also a reference for young directors aiming at leading highly successful scenarios. One cannot help wondering the secret ingredients that Quentin Tarantino discovered and combined in a successful recipe that could suit the taste of millions of movie lovers and critics all over the world. He made his debut in the early 90’ and he has been ever since a great source of inspiration for his contemporaries. 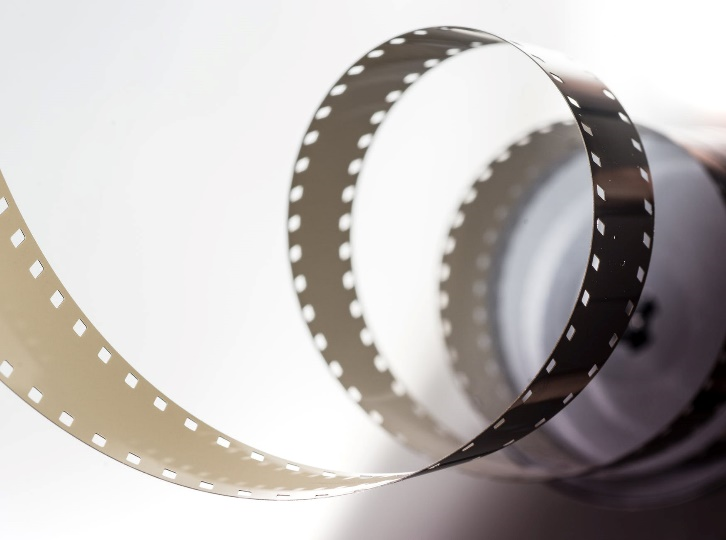 Tarantino movies – how you can recognize them out of a hundred

Every artist leaves his personal touch on the pieces of art he is proposing to the audience. The same happens with Tarantino’s movies, who are extremely recognizable. One of the trademarks which you will identify in each of his movies, starting with the early artwork to the most recent one, is an essence of the pop culture, mixed with a flavour of violence, just enough to keep the audience engaged. The extremely catchy dialogue lines he is using on his characters are just a mere reflection of Tarantino’s genius mind and a way to better contour the actors’ personalities.

The best Tarantino classics – you can’t miss them

Tarantino’s work portfolio is vast, however, there are a few masterpieces you cannot miss: 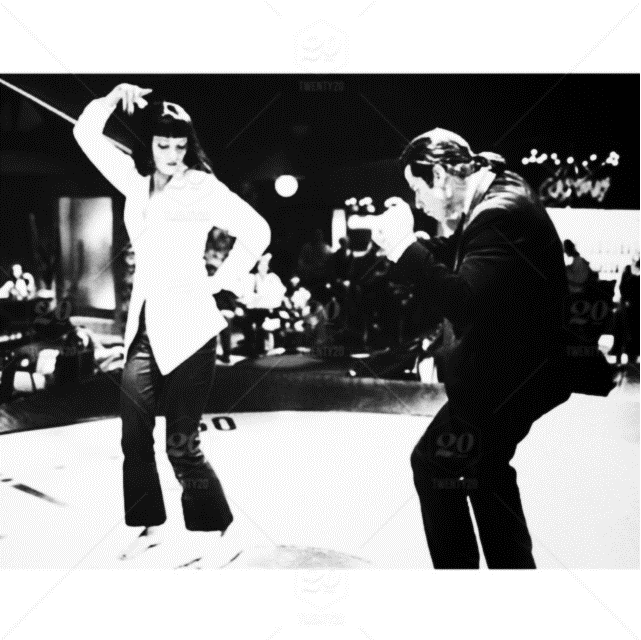 Another movie where the sterling dialogue makes its appearance is Death Proof, another star of Tarantino’s. Even though it was considered more of an experimental movie at the time when it was launched, this movie is still remaining a classic within the movie industry.

Reservoir Dogs is probably one of Tarantino’s most popular movies and one which dignifies this short selection of best movies. The combination of humour and violence can only stir the audience’s curiosity and keep them engaged throughout the movie. 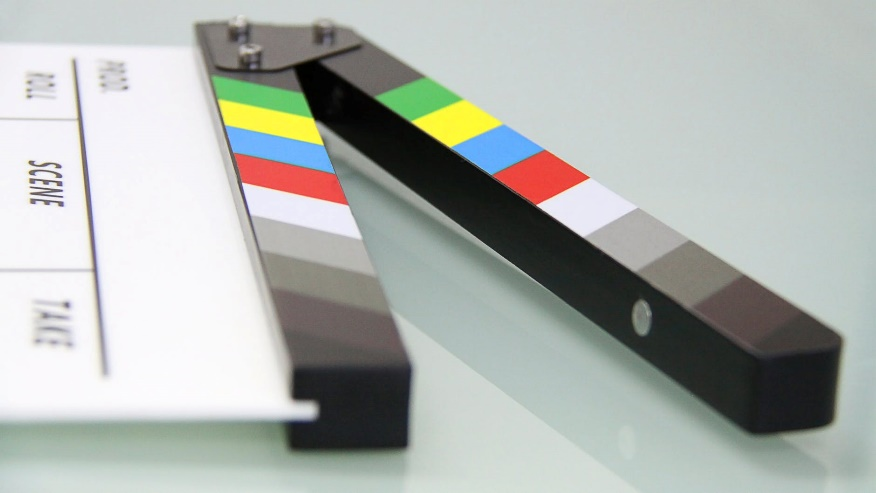 All in all, Quentin Tarantino’s movies are an absolute must. The good part of watching them is that you know that you are going to watch a classic, whatever movie you’d choose. However, even though the selection is so broad, there are still some of the classics which cannot be missed, so the best way to start discovering Tarantino is by watching the movies listed above. You are going to fully enjoy it!