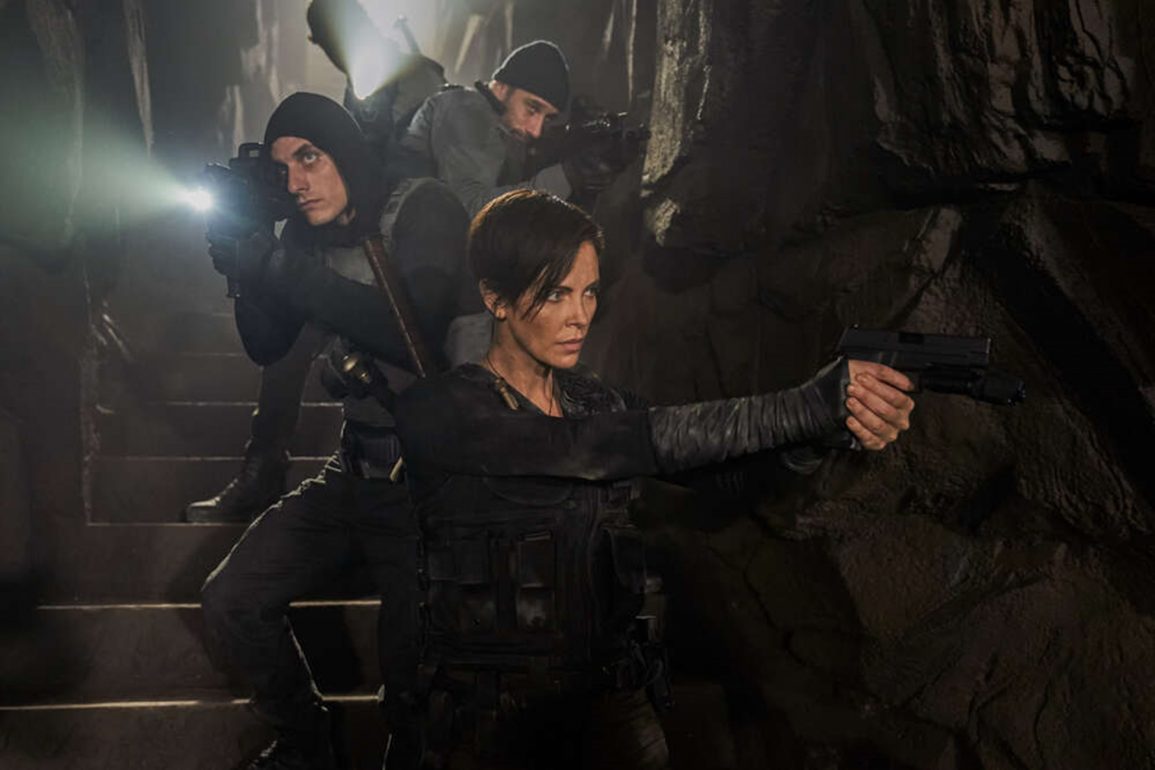 What Makes An Outstanding Action Movie?

Over the years, Americans have been entertained by the world’s hottest action stars. Action movies always prove to be very popular because they give fans a chance to escape reality and enjoy themselves for a few hours. Nevertheless, you’ll find that some action movies are better than others. To create a successful action movie, the movie has to have everything. It needs a cool star, plenty of intense action, and some big twists. Some action movies have flopped because they haven’t been able to deliver in these key categories.

What can help make an action movie outstanding? The guide below will tell readers what is needed to create a great action movie.

First and foremost, the film needs a great protagonist. Remember that the protagonist is the leading character. In an action movie, it is usually the hero who is fighting evil corporations, monsters, or dictators. A weak hero will quickly ruin any action film. Over the years, Hollywood has created some of the best action heroes such as Alex Murphy, Roger Murtaugh, Snake Plissken, Sarah Connor, Axel Foley, John McClane, and Indiana Jones. When watching a movie with one of these characters, viewers will easily be able to sympathize with the character in question.

They’ll begin cheering for the character immediately. Typically, this is what is needed to make a great action movie. The hero needs to be likeable and sympathetic.

In addition to this, the film must have a great villain. A good hero is only going to do so much. He needs an evil villain that fans will hate. Some movies have managed to create sympathetic villains, but most are unlikeable. If the villain is despicable enough, fans will have to cheer for the protagonist even more. Suffice to say, a good antagonist will make a big difference in the long enough. Although there have been many outstanding villains, some stand out more than others. Mr. Joshua from Lethal Weapon is a good example of this.

Other great villains include Lord Humungus, Bodhi, The Predator, T-1000, Agent Smith, The Joker, and Darth Vader. These villains helped take their respective movies to new levels of entertainment.

Furthermore, a good action movie needs to have a good setting. Suffice to say, this will make a huge difference in the long run. It is hard to determine what the right setting is going to be until you’ve learned more about the movie. RoboCop is a good example of this. Surprisingly, it was ahead of its time. RoboCop takes place in a dystopia Detroit. While the setting seemed strange at the time, it works well. Today, Detroit has a high degree of crime so many people living there would welcome RoboCop.

Furthermore, many action movies have other cool settings. Star Wars worked great because the outer-space settings were jaw-dropping back then. The setting will prove to be very helpful when creating a good action film. If the setting is bad, viewers will turn off their televisions and play สล็อตออนไลน์เว็บตรง instead.

Most action movies rely heavily on their special effects. After all, the protagonist is going to be dodging bullets and explosives. When an explosion happens on the big screen, it has to look authentic. If it doesn’t, fans aren’t going to be impressed. These explosions need to appear real to keep viewers entertained. Plus, scratches, wounds, and cuts need to be perfect. People creating action movies need to work hard to ensure that these things are as realistic as possible. If the film has outstanding special effects, it’ll be better in every aspect.

However, it is important to understand that the fact isn’t going to make a great action movie on its own. It needs the other factors to pull it off.

Finally, it is imperative for the film to have a good story. You’ll find that this is one of the most important factors of all. A bad story means viewers will likely get tired of the movie midway through. Action movies don’t need in-depth stories, but they should be interesting enough to hold the viewer’s attention. Before filming an action movie, the team should work together to create an innovative, moving story. It should make the protagonist as the only hope for the world. As for the villain, they should be the cause of all evil in the world.