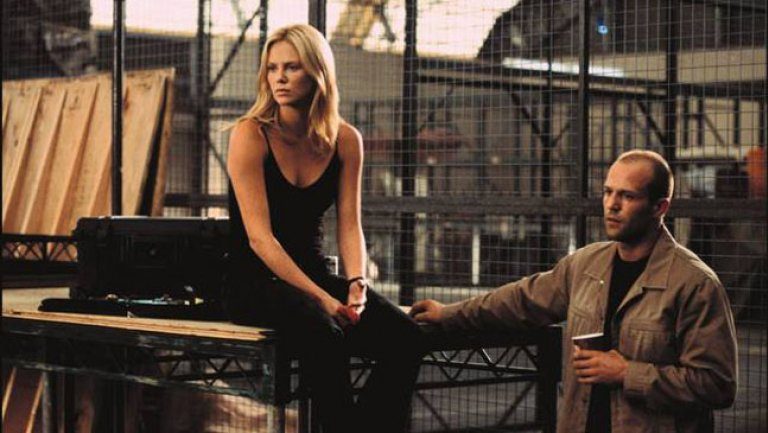 Whatever Happened to The Brazilian Job?

It was pretty successful making $176 Million at the international box office so talk of a sequel was inevitable. It wasn’t long before The Brazilian Job was announced and the story was meant to be about Charlie Croker (Wahlberg) and his fellow crew of expert thieves heading to Rio de Janeiro to pull off another heist.

So the rumours continued and the stars were apparently interested in returning to their roles and yet… nothing happened.

A few years back Seth Green was asked about it and we were finally given an answer to the movie’s fate:

“That’s been listed as ‘In Production’ for over four years, and maybe you’ll print this and someone will actually stop saying that!” he says. “There are a couple of scripts that have been written, but in the last six years since we made the movie, Paramount’s hierarchy has changed hands four times and it’s never seemed to be a priority for the studio to make the movie.”

With the success of the film’s cast (Mark Wahlberg and Charlize Theron have been nominated for Oscars, Mos Def for an Emmy, and Jason Statham hit big with his Transporter series), says Green, “You would think that they would make the movie. There’s enough of a fan outcry for it, but we just haven’t been able to get the studio to greenlight it.”

Another reason this movie is unlikely to ever happen is pretty much everyone involved has moved on to bigger things and I think the budget would end up being too huge to get all of them together again.

So if you were patiently waiting to see The Brazilian Job I wouldn’t hold out much hope as it isn’t happening any time soon.