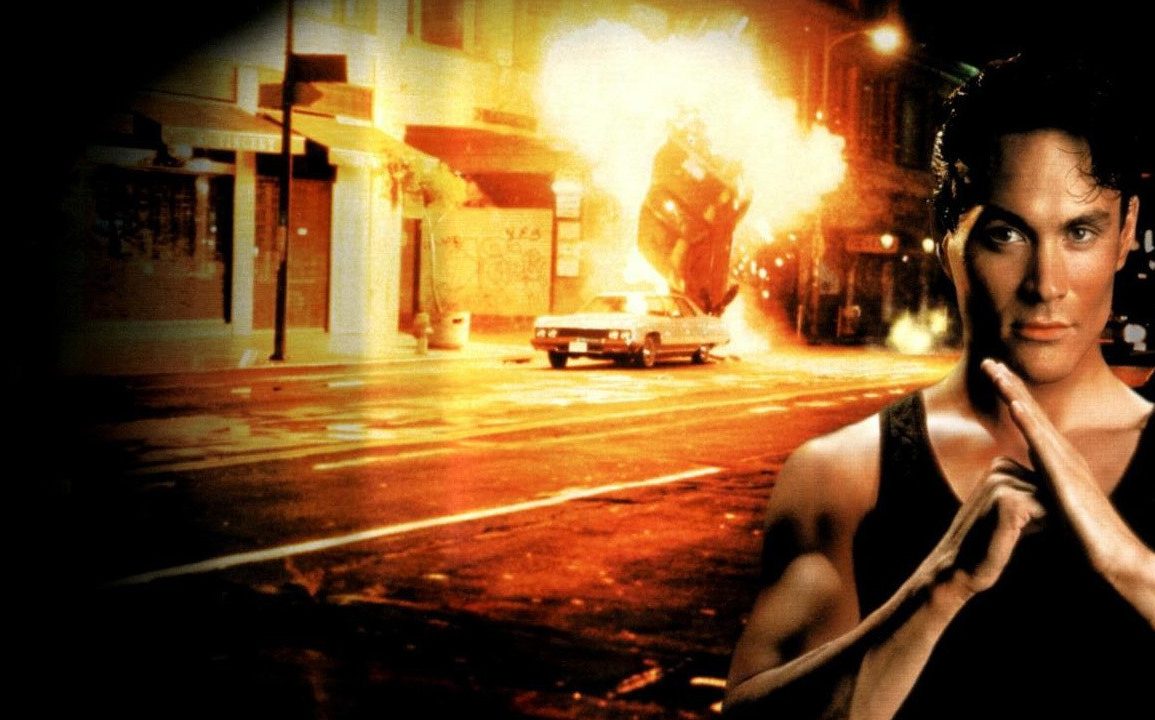 Plot: When student Jake Lo (Brandon Lee) witnesses a killing, he finds himself caught between two feuding drug lords. Betrayed and set up by the federal agents protecting him, the only one he can trust is Ryan (Powers Boothe), a single-minded Chicago cop who reminds Jake of his deceased father. To clear his name, Jake agrees to help Ryan bring down the drug lords.

Rapid Fire is one of Brandon Lee’s most entertaining movies in his all too short career; it showed he had not only the fighting skills but the on-screen likability and charisma needed to be an action hero. It also had Powers Boothe as the grizzled cop Mace Ryan who tries to protect Jake from the drug lords out to silence him.

The movie has been available on limited DVD and German Blu-ray as an import from Amazon.ca but I’ve not seen it get a wider release and it’s about time we got a shiny new North American Blu-ray upgrade. I would love to see some behind the scenes features like some deleted footage or interviews with the cast but so far there isn’t any word. With all these companies like Arrow Video, Kino Lorber, etc it’s about time someone gave us a quality HD version of this action classic.

So, come on! Give us Rapid Fire on Blu-ray!