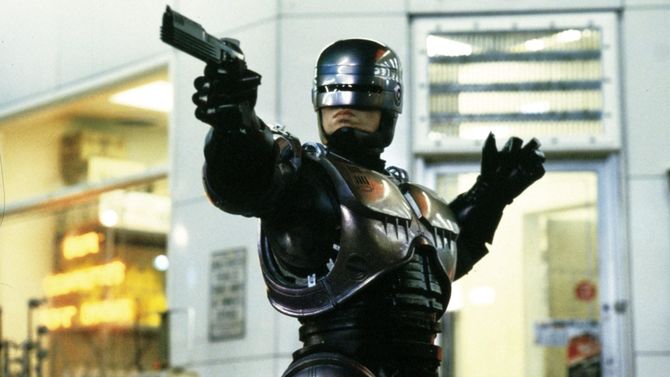 Which RoboCop Has the Highest Kill Count?

We all know the RoboCop series has a pretty huge bodycount; you’d probably think that it would easily be the original 1987 classic that has the largest amount of kills however, we’ll just have to wait and see as you may be in for a surprise.

In the classic RoboCop from 1987 you’ll see in the video below that Murphy kills 28 people which is an amount any mass murderer could be proud of… but it’s not the highest of the series.

The underrated RoboCop 2 has our hero taking on a crazed drug dealer named Cain; lots of evil doers meet their ends in this movie but how many? He actually only kills 13 so that’s a disappointing step back.

Now for the terrible RoboCop 3 you may be surprised to know that Murphy (this time played by Robert Burke) kills 25. That’s more than the super violent second movie and nearly as much as the first except without any graphic kills. BOOOO!

Sadly there isn’t a video of just Robo’s kills but the good folks at All Outta Bubblegum had it broken down.

But what of the 2014 remake? Are you sitting down?

OK… Robo kills 55 people in this movie! The remake actually has more kills than any other entry in the series; I actually don’t hate this movie but it’s still not a patch on the original. I never thought it would have the highest bodycount though.