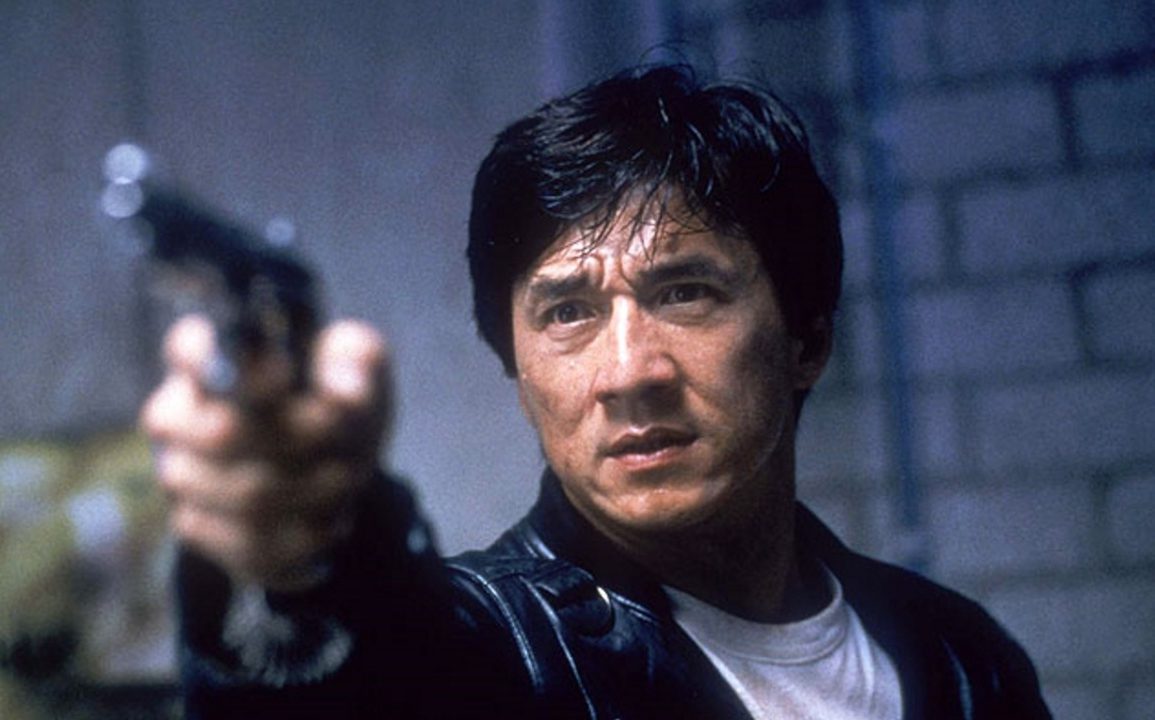 Jackie Chan’s Who Am I? has a slightly frustrating first half with some of the humour just not being all that funny but the second half more than makes up for it with an awesome final fight and one of my all-time favourite stunts which has Jackie sliding down the side of a building.

Plot: A group of covert CIA operatives trailing a potential new energy source are double-crossed by corrupt agent Morgan (Ron Smerczak), who causes a helicopter crash in remote South Africa. The sole survivor (Jackie Chan), suffering severe amnesia, is nursed to recovery by a kindly native tribe who call him “Whoami” after the question he keeps asking. With the help of a mysterious reporter (Michelle Ferre), Whoami pieces together his past and tracks the turncoat agent and his criminal cohorts.

Review: Today is Jackie Chan’s birthday so I thought I would look back at Who Am I? which I’ve always found a little frustrating; the second half is far better than the first as the scene where he can’t talk after eating the plants is overlong and I never found it funny. Any time I watch it I’m like “just grab a bloody pen and paper and write down what you are trying to say!!”

There isn’t much to the story with Jackie trying to remember who he is after falling out of a plane; he is rescued by an African tribe and nursed back to health but his past still eludes him. The villains find out he is still alive and come after him as they think he knows about their corrupt deeds.

Jackie never fails to come up with innovative action and I think this might be the first ever film to have a fight scene where someone is wearing clogs. The highlight is the final 20 minutes when he faces off against David Leung and Ron Smoorenburg then slides down the top of the building which remains one of the best stunts I’ve ever seen in a movie.

Who Am I? may be silly but it’s a fun time and sets out purely to entertain which is exactly what it does; I see a lot of negative reviews for this movie but I think they are being unfair as it’s just escapism which is all it’s trying to be.

Overall, Who Am I? has some mind boggling stunts with the finale being maybe one of Jackie Chan’s best; I think the second half is definitely superior as some of the stuff in Africa goes on longer than it needs to but this is real action with set-pieces which still impresses to this day. Happy Birthday, Jackie!