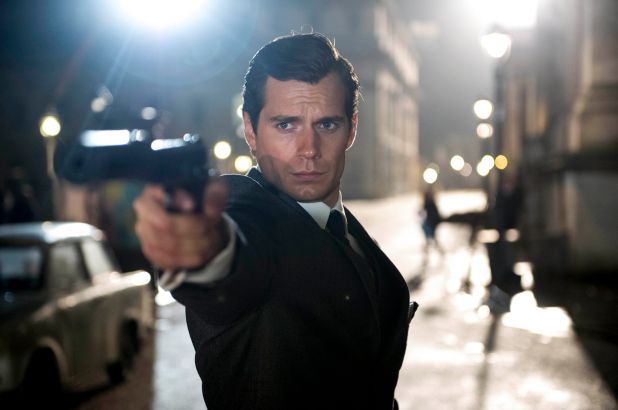 Who is a Good Candidate for James Bond?

Introduced in 1953 in the novel Casino Royale, James Bond is 007 is the man in Britain’s Secret Intelligence Service MI6. The Bond movie franchise began in 1962 with Sean Connery taking the lead role. He was followed by six other Bonds, an elite group of actors including George Lazenby, David Niven, Roger Moore, Timothy Dalton, Pierce Brosnan, and Daniel Craig.

The release of Craig’s last foray as Bond in No Time to Die is due for release in September 2021 and producer Barbara Broccoli has said no thought will be put into finding the next Bond actor “until the dust has settled” after the movie’s release. Future movies will no doubt include the excitement of casino games, the best of which you can try when you check this website. There are several good candidates for the future James Bond if Daniel Craig retracts his resignation, here are the top five:

The talented and respected Tom Hardy would seem a natural choice to succeed as 007, particularly after playing a Bond-like figure in Christopher Nolan’s Inception. Arguably the best actor of his generation, Hardy is suave and charming, with a tough and gritty edge that could take the role in a new direction. There were unconfirmed reports in September 2020 that he would take the role. However, Hardy is already contracted to complete Mad Max sequels which may be his ideal franchise.

A popular choice to be the next 007 is Idris Elba, who would be the first black actor to become take on the role. Elba is suave and charismatic and could make the perfect Bond based on his title role in the British crime drama Luther. He is popular with critics and fans of the Bond franchise and Broccoli, has been quoted as saying ‘it is time’ for a non-white actor to take on the part as Bond. However, Elba is 48 years old and that may go against him.

Aged 22, Henry Cavill completed a screen-test for the role of James Bond at the same time as Daniel Craig but was considered too young. Now 36, Cavill may find his chance having proven his abilities having played Superman in Man of Steel and Geralt of Rivia in The Witcher. Cavill is the classically handsome Bond portrayed in the novel as well as being tough, so this could be his chance to shine, though work with other franchises may cause him to miss out.

Michael Fassbender is a well-respected German-Irish actor with the rugged good looks for Bond.  He also has the screen presence and machismo to become the next James Bond but may be too well known from the X-Men films to be suited to the role. Whilst he has previously said that he does not want to play Bond because he considers himself to be too old, there have been a series of large bets on Fassbender getting the role, which some believe have been made based on inside information.

Having starred in the action-packed movies Thor, The Avengers, and Thor: The Dark World and also a spy in the BBC series The Night Manager based on the novel by John le Carré, Hiddleston is considered by many to be a natural Bond being British, charming and well-dressed. Hiddleston considers the chance of becoming the next Bond would be an honour since he is a fan of the franchise but Broccoli has said in the past that he is “too posh” to play the role of Bond.