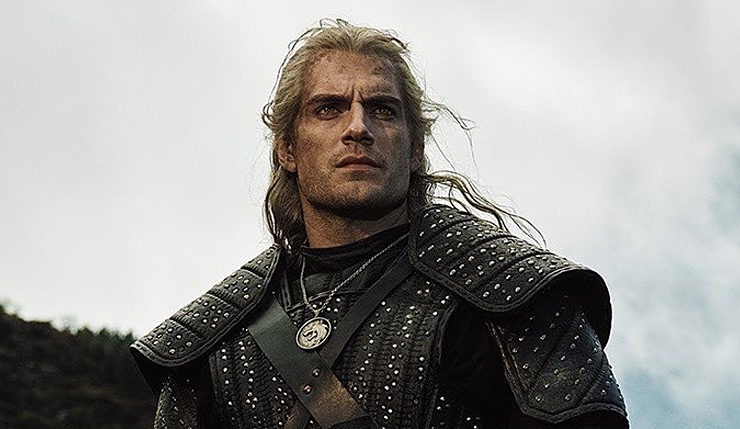 Who Will Watch The Witcher?

Try saying that headline after a few pints. The Witcher is a new Netflix show based on the book & videogame series of the same name. It stars Henry Cavill and the new trailer that was released last week was packed with action and I very much get a Game of Thrones vibe (which is entirely deliberate) from it.

It tells the story of Geralt of Rivia, a monster hunter who kills mythical beasts for money. He’s cynical and pragmatic, but Geralt does reluctantly help those in need as he travels the fictional land of The Continent.

It’s apparently got 7 seasons mapped out and the showrunner Lauren S. Hissrich has said in an interview with SFX “Right now it’s just about, ‘how do you set up stories that really capture audiences for years at a time?’ The worst thing we could do is put all of our energies just into season one, and not be thinking about where these characters can grow to.”

I’m a big fan of Henry Cavill and I think it’s a damn shame we never got to see him in a truly great Superman movie but hopefully The Witcher is a success. I have to confess I have never read the books or played the games but from what I’ve seen it looks like an interesting story and 7 seasons seems like the perfect length.

I’ll be there to watch The Witcher when it hits Netflix but will you?