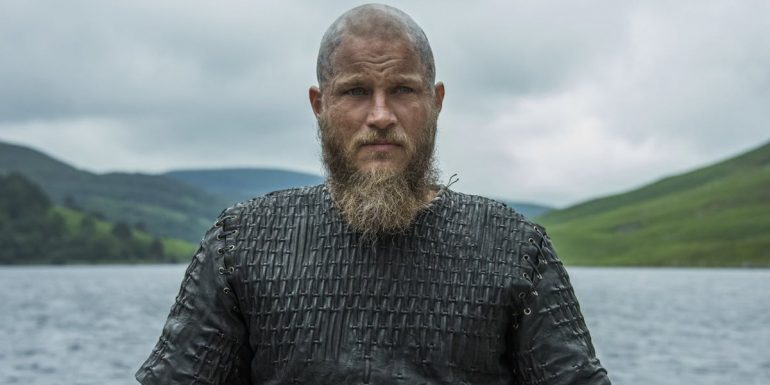 There was a time when it seemed like Travis Fimmel would be the next big star of the action genre. He gained worldwide attention in the role of King Ragnar Lothbrok in Vikings, and this earned him a part in Warcraft in 2016. However, since then, he has mainly stuck to the fringes of the mainstream, appearing in independent movies and series. Is there a chance that Fimmel could still become a big-budget action hero?

When Vikings first aired on the History Channel in 2013, some people thought it was a cheap imitation of Game of Thrones. However, it quickly emerged that this epic historical offering was operating in a realm of its own, providing a gritty retelling of the early history of the Norse seafarers.

It was Fimmel’s role as the adventurous and slightly mischievous Lothbrok that helped so many people fall in love with Vikings, and he played the role perfectly for 45 episodes over four seasons. It was at this time that he gained recognition from major film studios, which helped him get the part in Universal Pictures’ Warcraft. This was the highest-grossing video game adaptation ever at the time, despite being poorly received critically.

It was around this time that Fimmel should have capitalized on his Vikings fame and sought more high-profile parts. The Michael Hirst series had already transcended television and had inspired content in other areas of entertainment. Indeed, fans of the series could suddenly play a range of Vikings-related games, such as Vikings: War of Clans and Viking Village. There is also the official Vikings slot game, which is one of the NetEnt options on offer at 777. On the thumbnail for the game, players can see Fimmel’s face, alongside costars Gustaf Skarsgård, Katheryn Winnick, and Alexander Ludwig. It helps the title to stand out among other slots like Dead or Alive and Gonzo’s Quest.

Still Plenty of Time to Hit the Big Time

At 43 years of age, the ship has by no means sailed for Fimmel. He is still acting on a prolific level and has featured in a couple of highly rated television series recently. Between 2020 and 2022, the Australian actor starred in Raised by Wolves on HBO Max, which was referred to as a “wild hallucination” by The New York Times.

Fimmel fans can also see the actor in the AMC+ spaghetti western, That Dirty Black Bag, which premiered in March this year. Aidan Gillen and Dominic Cooper are also part of the main cast in an offering that received a decent review from Hollywood Insider. In film, Fimmel is set to appear in three upcoming titles, El Tonto, Delia’s Gone, and One Way, which are all currently in post-production.

Starring in a show like Vikings with such cultural significance should have put Fimmel firmly in the spotlight of Hollywood action filmmakers. Up to now, though, the actor has failed to become part of the next generation of action heroes. There is still plenty of time to make his mark, and he could do so in the future.