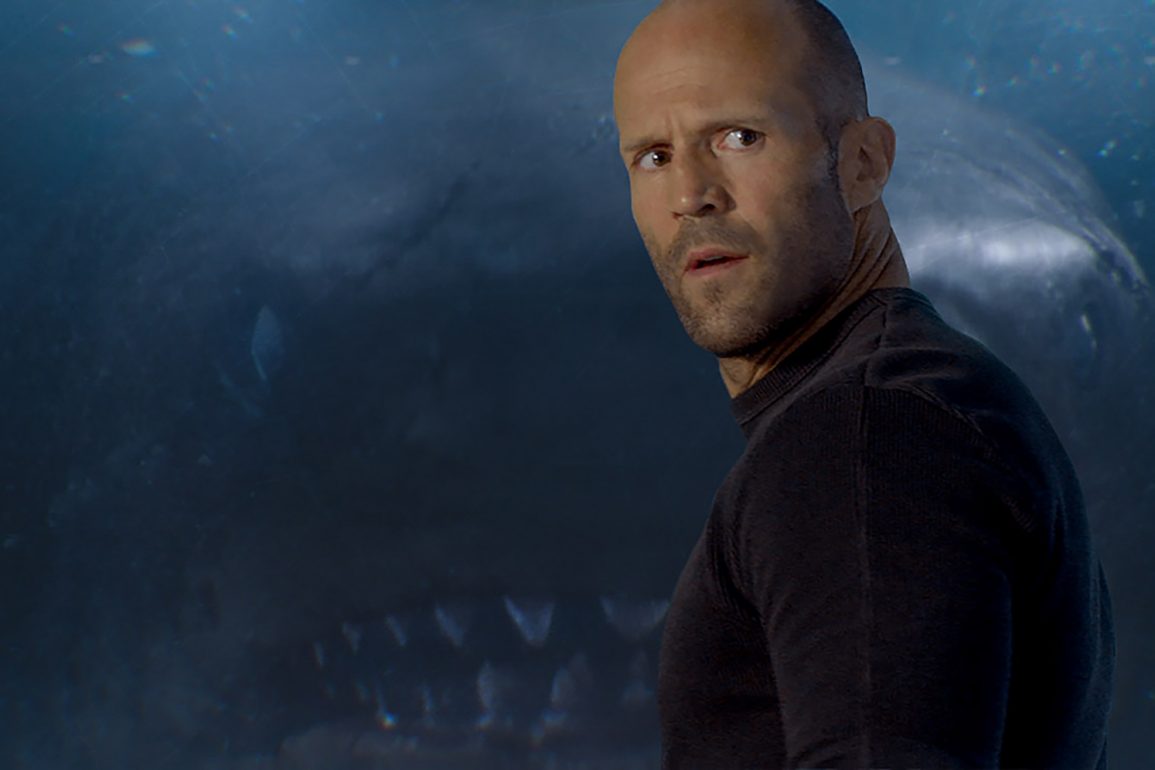 Will The Meg Sink or Swim?

Plot: A deep-sea submersible is attacked by a massive creature, previously thought to be extinct, and now lies disabled at the bottom of the deepest trench in the Pacific with its crew trapped inside. With time running out, expert deep-sea rescue diver Jonas Taylor is recruited by a visionary Chinese oceanographer to save the crew from this prehistoric threat.

It’s no secret I am a huge fan of The Stath; sure, some of his films may not be amazing but he is one of the few old-school badasses left in modern action cinema and he likes to do the majority of his own stunts which deserves a tip of the hat.

As discussed with my friend Jon Cross on The After Movie Diner the other day Jason Statham’s movies rarely make much money and few are actually successful commercially (outside of his ensemble pictures) domestically.

When I heard The Stath was signing on for a movie called The Meg about a giant killer shark I’ll be honest and say I scratched my head. Will there be shark punching involved? Why will this be different from the killer shark movies on Sy-fy every week? Why is this not Crank 3?

This is quite a different role for our Brit Badass which I have no problem with personally but apparently the budget is around $150 million which seems ridiculously high. I can’t imagine audiences flocking to see The Meg when it gets released in August so will it even make its budget back?

We haven’t had a teaser trailer yet which I would normally think is odd but I’ve always noticed that Statham’s movies rarely get any marketing; about a week before release you get a couple of TV spots but that’s usually it.

I so want it to be a hit because I’m a huge Statham fan but I’m afraid The Meg is going to sink at box office. What do you think?