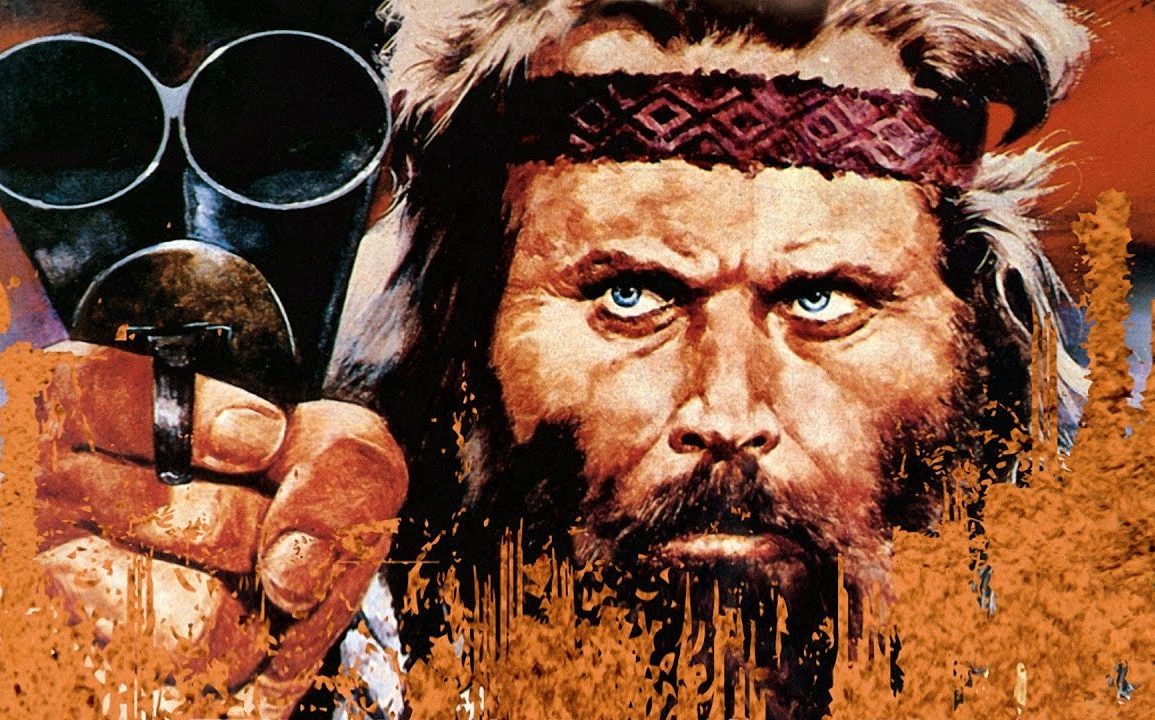 Will We Ever See Keoma Rises?

With the recent exciting news that we are getting a new Django film (Django Lives to be directed by John Sayles and starring Franco Nero once again) it got me thinking about one of my other favourite Nero movies Keoma.

It was one of the more psychedelic Spaghetti Westerns with one of the most bizarre music soundtracks you’ll ever hear.

There has been a sequel in development apparently for years entitled Keoma Rises but has also gone under other titles like Badlanders, The Angel, the Brute and the Wise and Keoma Unchained.

The IMDB page was recently updated to show that Keoma Rises is in development for 2016, however there really isn’t any other information at this time.

Original director Enzo G. Castellari was meant to return but I think it’s sounding quite unlikely the film will ever get made. I was browsing through a forum on Spaghetti Westerns and a user said that when Castellari was asked if the film would get made he responded with “who knows?” so that doesn’t exactly inspire confidence.

Perhaps with the recent resurgence of the Western there might be an interest on Keoma Rises but for now it looks unlikely to surface.