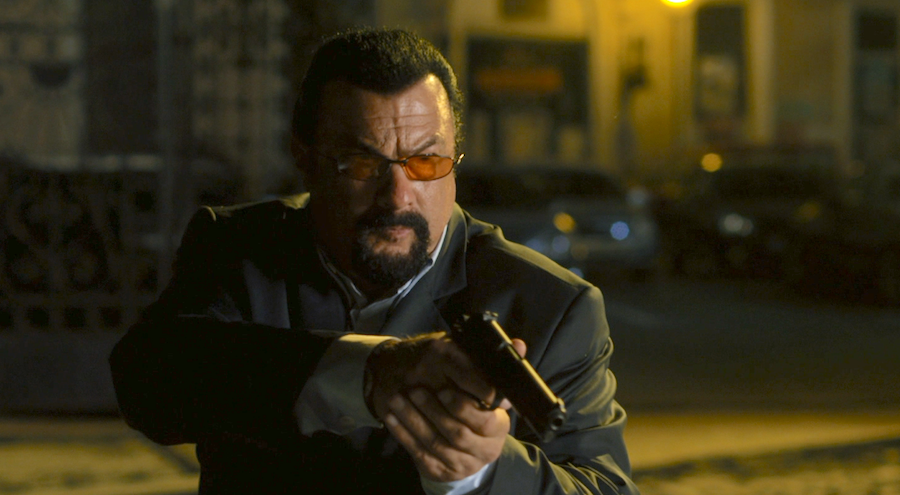 Will We Ever See Under Siege 3?

I’ve had a few requests from people asking what the word is on a potential 3rd outing for Casey Ryback, the most dangerous chef in the business. A few months back, Seagal was talking with the Russian media about a potential new Under Siege movie.
He said that it would be based on a recent, true life event that was apparently concealed from the public. It would also be set in a building Ala the original Die Hard.
He mentions that the main problem is securing funding for such a movie; Seagal isn’t exactly box office gold thse days and his recent output hasn’t been classic, but everyone deserves a shot and if an Under Siege 3 were to make an appearance in cinemas, I would be there opening night.
Under Siege 2: Dark Territory is one of my favourite so-bad-it’s-good movies; after a few beers on a Saturday night, there are few movies quite so entertaining.
I’m still surprised he hasn’t appeared in The Expendables series yet, but seeing as he only works on movies for two weeks and then gets badly dubbed over, then it’s hardly surprising things haven’t worked out.
So, will we see Under Siege 3? it sounds like a resounding “maybe” but I wouldn’t count on it.