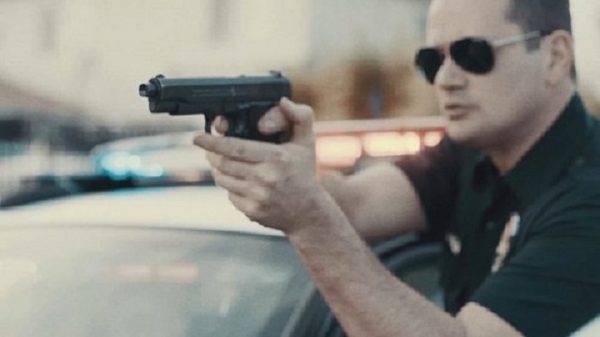 Will We Get a Season 2 of Hitman?

In recent times episodic video game titles have become more popular (such as Telltale’s recent Walking Dead and Batman series). One of the latest titles to get this treatment has been the Hitman series. With season 1 now at a close it is worth reviewing this series and to see if we are going to see a season 2.

It is fascinating to see the evolution of a franchise. The original idea behind Hitman was simple – you were assigned to kill people and to do so in the stealthiest manner possible. This then developed in terms of a story (including a diversion into treasure hunting that surprised some gamers) and also resulted in not one but two attempts to adapt the video game into a film, as well as a number of other spinoffs. For instance, there is a Hitman slot game that takes elements of the game’s mechanics and applies them to online casino gaming. The wild symbol is represented by the Hitman himself holding a pair of guns, and there’s a Contract Bous game to plunge players into Hitman’s dark world.

Where the Hitman video game has proven interesting is that each episode provides different locations and stories, allowing for a range of experiences within the game world. With a mix of gadgets and weapons it is estimated that there are over 32 different ways to potentially take out a target, allowing for a lot of replay value.

Another fun element is the Escalation contracts whereby you have to fulfil specific requirements in order to earn an achievement (such as wearing a specific disguise or using a specific weapon in order to take out the target such as piano wire).

Of course with any potential new release a developer has to look at the potential audience and whether or not there is sufficient demand for a future release. By the looks of the critical response from the likes of Digital Spy and Eurogamer it seems there is definitely more than enough demand to warrant a second season.

Indeed Digital Spy called Hitman Season One “The king of episodic content” and while Eurogamer was less thrilled with the plot of the collection there was high praise for the game itself.

While a lot of people seem to want to see more from Hitman one potential complication is that Square Enix are looking to sell the game’s developer Io-Interactive and some fear this may mean the games will not continue. However there have been some suggestions that if Io-Interactive themselves own the IP then they may continue the episodic content as planned (they are scheduled to release Season 2 in 2018 and presumably Season 3 would be the year after)

It is important that anyone potentially looking to buy the Hitman property look at the fan response – for example when footage leaked of the Deadpool movie’s test footage audiences clamored for a film to be released.

Ultimately then the level of excitement makes a difference – if you are a fan and you want to see a second season of Hitman then it is vital to let people know as it is likely that someone will pick it up if they see there is enough demand for it.