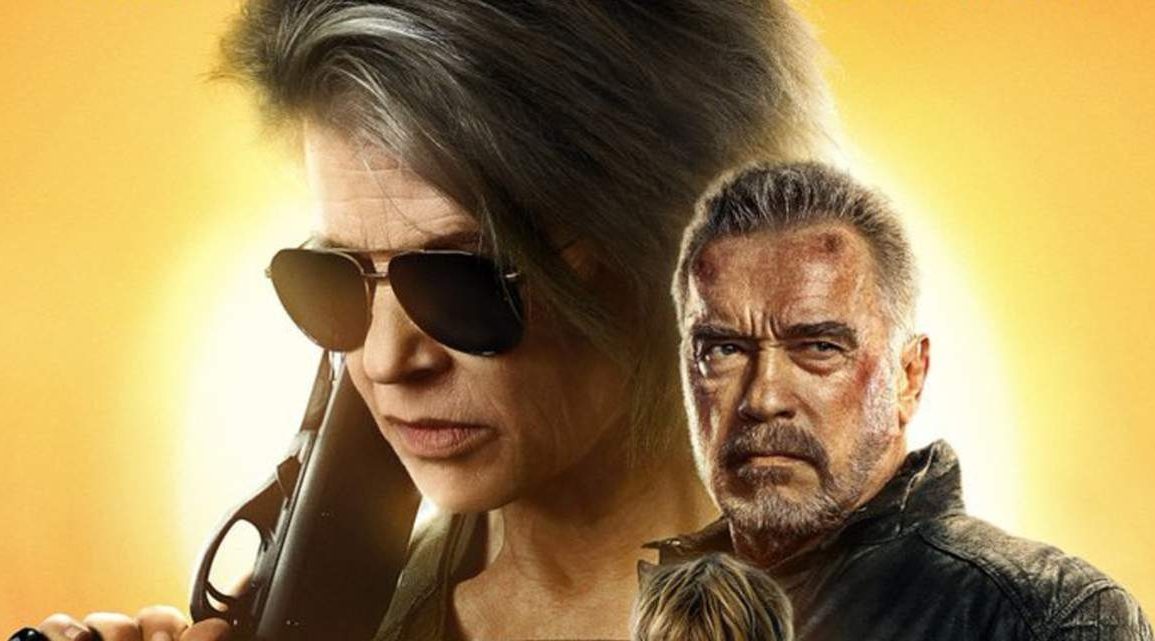 Will You See Terminator: Dark Fate on the Big Screen?

SYNOPSIS: More than two decades have passed since Sarah Connor prevented Judgment Day, changed the future, and re-wrote the fate of the human race. Dani Ramos (Natalia Reyes) is living a simple life in Mexico City with her brother (Diego Boneta) and father when a highly advanced and deadly new Terminator – a Rev-9 (Gabriel Luna) – travels back through time to hunt and kill her. Dani’s survival depends on her joining forces with two warriors: Grace (Mackenzie Davis), an enhanced super-soldier from the future, and a battle-hardened Sarah Connor (Linda Hamilton). As the Rev-9 ruthlessly destroys everything and everyone in its path on the hunt for Dani, the three are led to a T-800 (Arnold Schwarzenegger) from Sarah’s past that may be their last best hope.

Today a new clip has been released for Terminator: Dark Fate which is finally out in theatres next month. The clip features the entrance of one Sarah Connor which you can checkout below:

The film is essentially the “real” Terminator 3 and marks the return of not only Arnold Schwarzenegger but also Linda Hamilton who is the original Sarah Connor. Reactions to the first teaser weren’t exactly glowing and I have to admit I wasn’t impressed either but the more recent clips have grabbed my attention so I’ll be there opening night to see the latest entry; besides it has Arnie in it, and I couldn’t not support the big guy’s return to the big screen.

A few things still niggle at me though; are the effects going to look better for the film’s release? They for some reason still look inferior to Terminator 2 so hopefully they will be tweaked to look a little more convincing.

I also hope Arnie still has a large role in the film as I don’t want to see him sidelined; for me it’s him and Hamilton I’m coming to see and anyone else is just a supporting character.

They have been playing THE theme in more recent clips which was my biggest gripe with the initial teaser so I hope it will be used properly in the film. I don’t think anyone will ever beat Brad Fiedel’s majestic opening to T2 but Junkie XL is a good composer and I think he can do it justice.

If you watch the trailers and clips released so far for the movie they’ve managed to keep a lot of it under wraps so we don’t know that much about the story only seeing the same footage for the most part so from this point on I won’t watch anything else until I see the final product to avoid spoilers.

So, I know TAE fan James Bourne will be there to see this but what about the rest of you? Will you see Dark Fate in theatres or is the Terminator now obsolete?