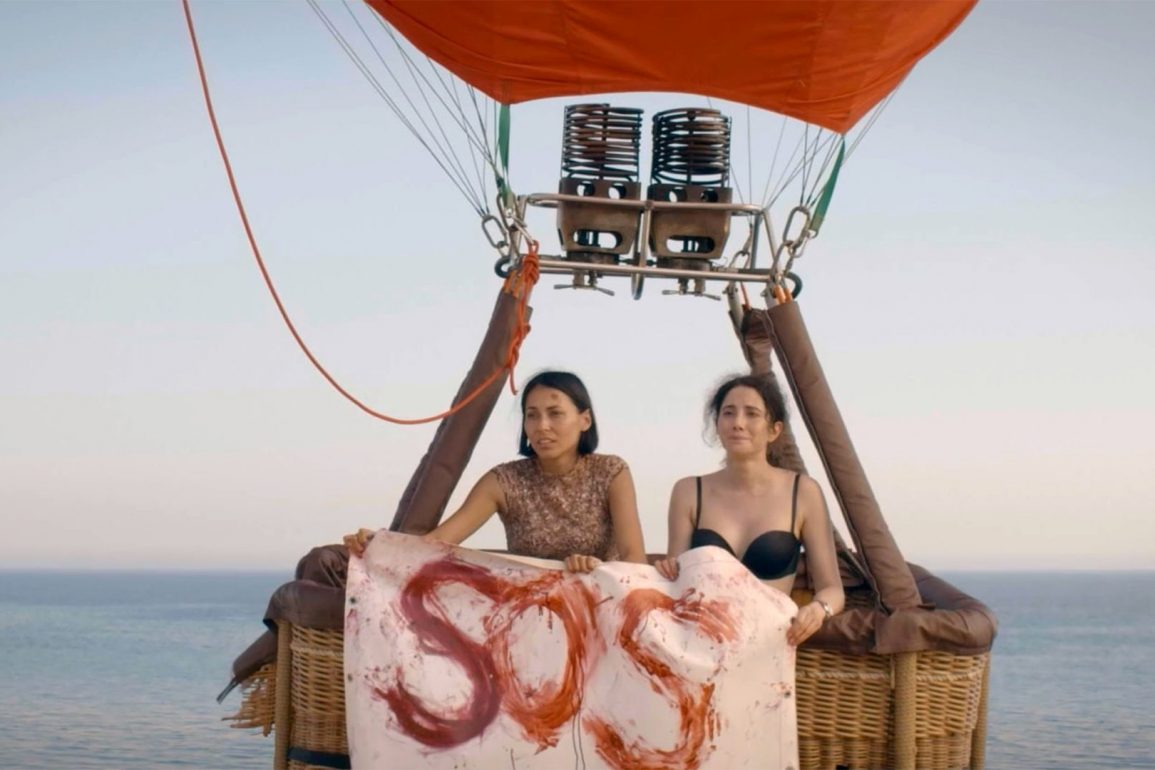 SYNOPSIS: When Kate (Jeannine Kaspar) and her 13-year old little sister Liz (Kseniya Pinch) are reunited on the Mediterranean island Cyprus, Kate meets Myrianthy (Marianna Rosset) and with a group of locals agrees to an exciting ride in a hot air balloon. The joyride takes a dangerous turn when it becomes untethered and the passengers ascend without a pilot. Their cell phones out of range and the balloon running out of gas, Kate and Myrianthy begin a desperate fight for their lives as the balloon is pushed out over the open ocean. Back on land, Liz has become an unwanted “material witness” to a robbery committed by Jack (William Baldwin) who happens to be Myrianthy’s boyfriend. Matters take a dramatic twist, one that will mark their lives forever. While Liz may be their only hope of rescue, can she get to them in time?
The Vision Films action-thriller will release On-Demand and On-Digital on October 27th, 2020.
Stars William Baldwin (Backdraft), Jeannine Kaspar (Ironman, Freeheld), Marianna Rosset (Portrait of God), Zach Rose (Army of the Dead, Better Call Saul), Diljohn Singh (Boiling Point, Traced).
Roman Doronin directed the film, working from a script he co-wrote with Marcus Jerrome. Marina Doronina, Marianna Rosset, and Vitaly Rosset produce. Loris Curci executive produces.