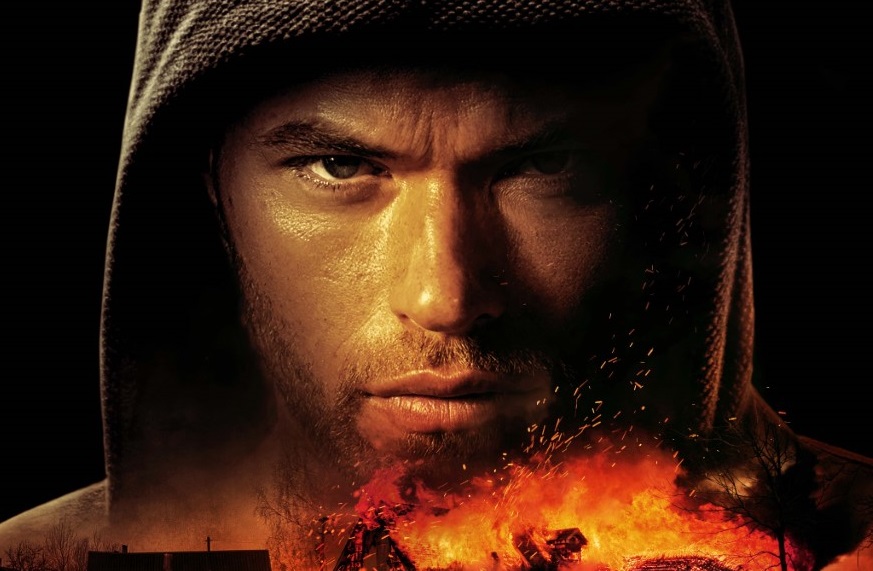 Lutz will play an attorney with a military past who hunts down the gang that killed his wife and brother, and took his daughter. Javier Reyna (Regionrat) is directing from his original screenplay.

“We are excited to have Kellan on board the film,” said Premiere CEO Elias Axume. “He’s a dynamic actor with wide range that elevates any film to the next level.”