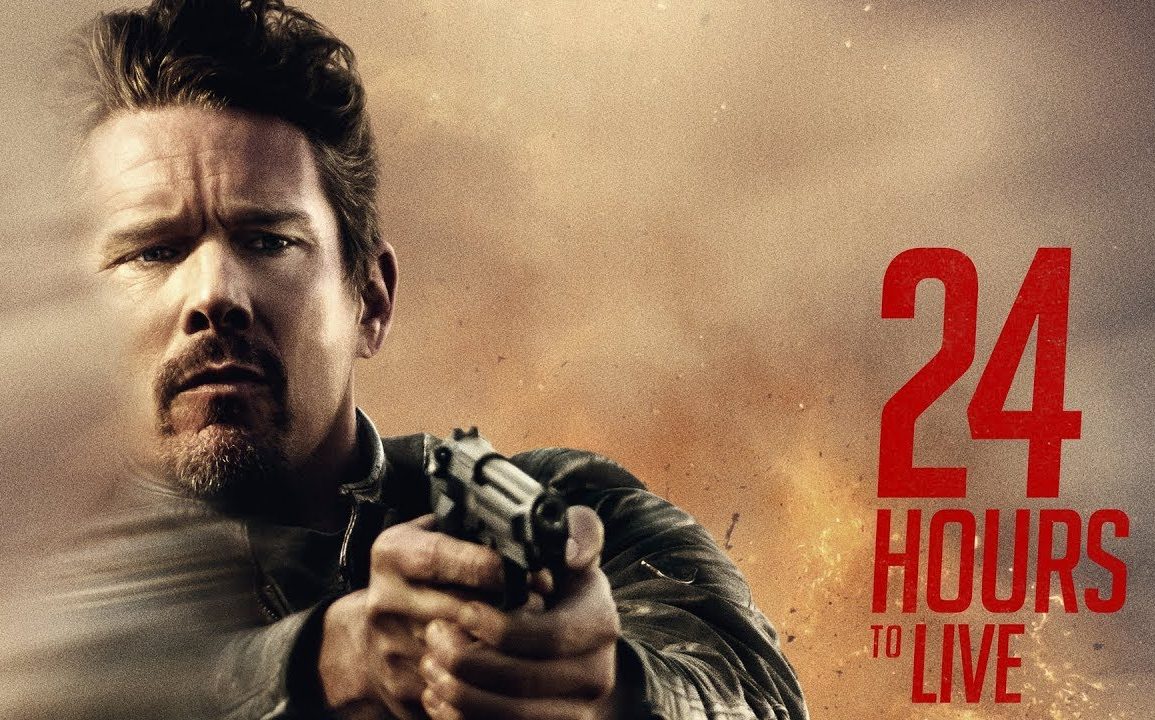 Win A Blu-Ray Copy of 24 Hours To Live

Travis Conrad (Ethan Hawke) is a former elite soldier devastated over the recent tragic deaths of his wife and young son, when his old army buddy “Jim Morrow” (Paul Anderson) shows up with an offer he can’t refuse. Morrow now works for a powerful and highly secretive private military contractor, Red Mountain, who hires Travis for an extremely dangerous – but extremely lucrative – assassination job. Travis accepts the covert assignment, but everything goes completely wrong when he is shot and killed by an equally skilled female Interpol agent, “Lin Bisset” (Xu Qin) right at the moment he locates the target. But, just when we think it’s curtains for Travis, he wakes up in an operating room, his body convulsing back to life – a recipient of Red Mountain’s brand new, highly experimental medical procedure that will give him 24 more hours of life… plenty of time for Morrow to extract the location of the target, information that only Travis knows.

Luckily for you we have 3 Blu-Ray copies to give away!

To enter, just fill out the Contact Form below and write ’24 Hours To Live’ in the message.

Contest closes January 29, 2018 and is open to Canadian residents only. Good luck!