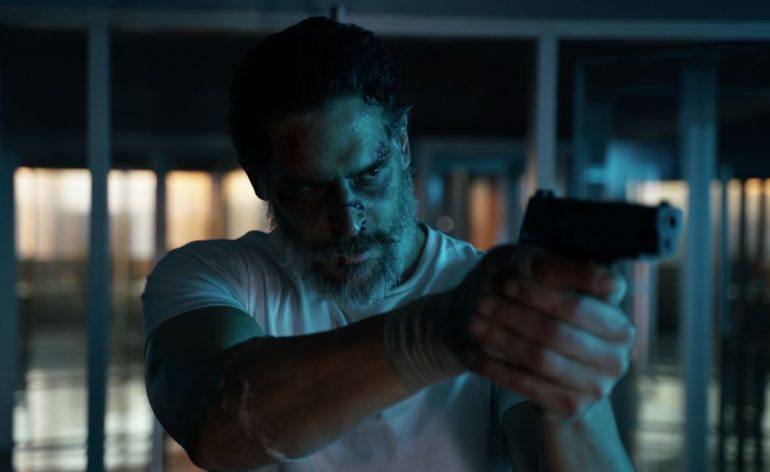 Win a Blu-ray of Archenemy

We’ve been given a few Blu-rays to give away of Archenemy starring Joe Manganiello which is set for release courtesy of  RLJE Films on February 16, 2021 on DVD and Blu-ray.

SYNOPSIS: In ARCHENEMY, Max Fist (Joe Manganiello) is a local drunk who claims to be a superhero from the planet Chromium. He tells anyone who will listen that he was pulled into a wormhole, falling through time and space, and dropped to earth without any of his powers. No one pays any attention to Max except a teenager named Hamster (Skylan Brooks) who can’t get enough of Max’s stories. When Hamster and his sister (Zolee Griggs) get in trouble with a vicious drug syndicate led by The Manager (Glenn Howerton), Max takes to the streets as a brutal vigilante hellbent on proving himself as the hero no one believes him to be.

All you have to do is supply your full name and address in the contact form below and winners will be chosen at random and notified via email by February 15th. North American residents only, please. Good Luck!