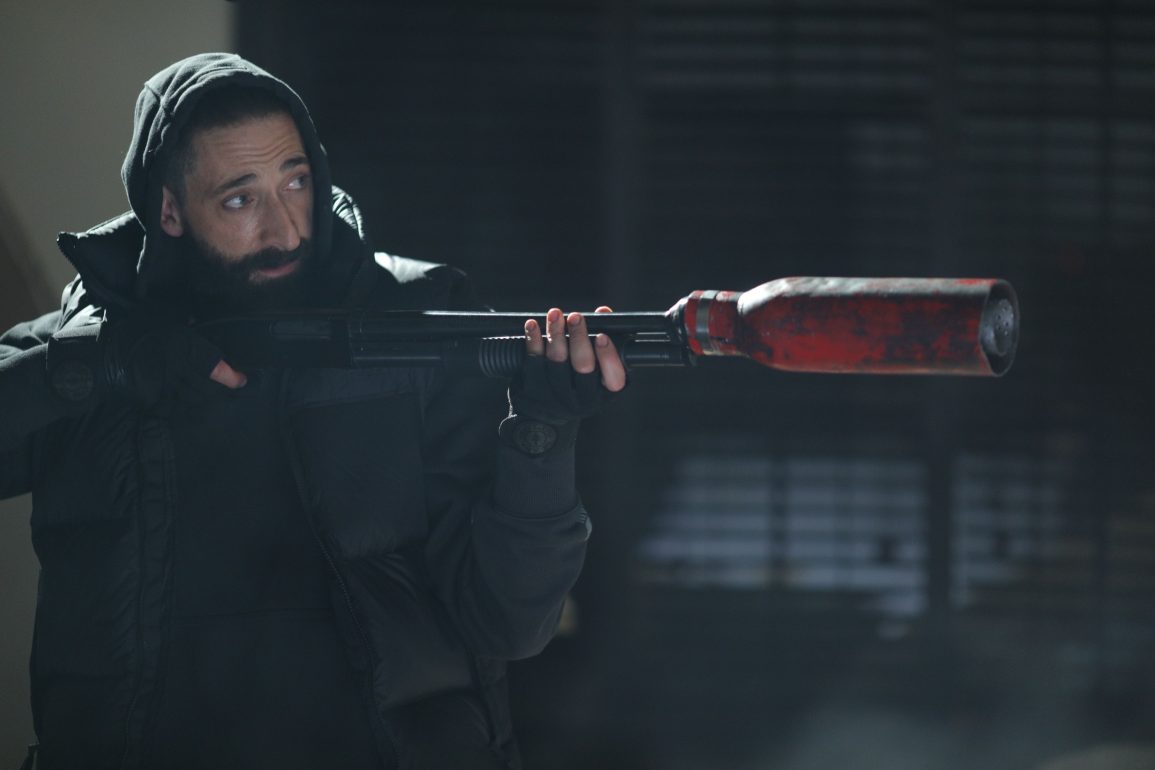 Win a Blu-ray of Clean

RLJE Films, a business unit of AMC Networks, will release the action crime-thriller CLEAN on DVD and Blu-ray on May 10, 2022.

CLEAN was directed by Paul Solet (Tread, “Mars”) who co-write the film with Adrien Brody (The French Dispatch, “Succession”). Along with Brody, the film stars Glenn Fleshler (Joker, “Billions”), Richie Merritt (White Boy Rick, “Euphoria”) Chandler Ari DuPont (Charm City Kings), Mykelti Williamson (Forrest Gump, The Purge: Election Year), RZA (The Man With Irons Fists), Michelle Wilson (Amazing Stories, A Shot Through The Wall), and John Bianco (“The Sopranos”). RLJE Films will release CLEAN on DVD for an SRP of $27.97 and on Blu-ray for an SRP of $28.96.

Tormented by his past life, garbage man Clean (Adrien Brody) attempts a life of quiet redemption. But when his good intentions mark him a target of a local crime boss (Glenn Fleshler), Clean is forced to reconcile with the violence of his past.

We’ve been given several Blu-rays to giveaway so all you need to do is provide your full name and address below and winners will be notified via email. North American entries only, please. Good luck!