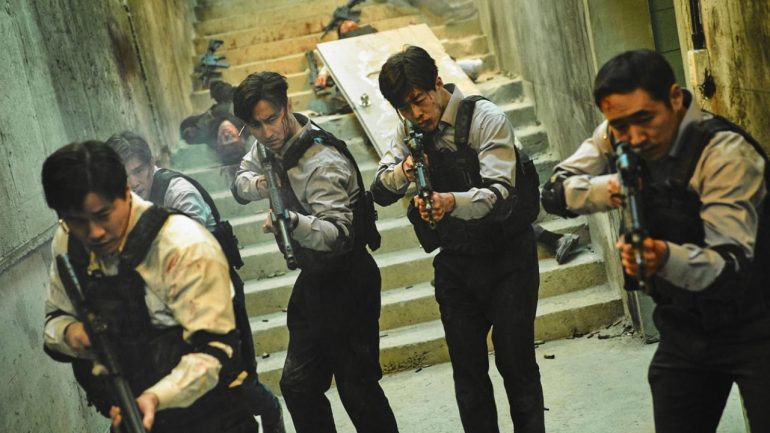 Win a Blu-ray of The Witch: Subversion

Our friends at Well Go USA have given us a Blu-ray to give away for the new action horror flick The Witch: Subversion.

10 years ago, Ja-yoon escaped from a secret government facility in the midst of an inexplicable incident. An old couple finds her alone near death in the woods and takes her in even though she has no memory of who she is or how she got there. She grows up to be a bright high school student and enters a nationally televised audition program to win the top prize and help her struggling family. But as soon as she appears on TV, strange people start appearing in her life and Ja-yoon falls into turmoil as her seemingly ordinary life turns upside down in a blink of an eye… Featuring an award-winning performance by Kim Da-mi and co-starring Choi Woo-shik (PARASITE, TRAIN TO BUSAN).

As usual just put your name AND address in the contact form below and winners will be contacted at random. North American residents only please. Good luck!

The contest ends on Friday the 13th of March. 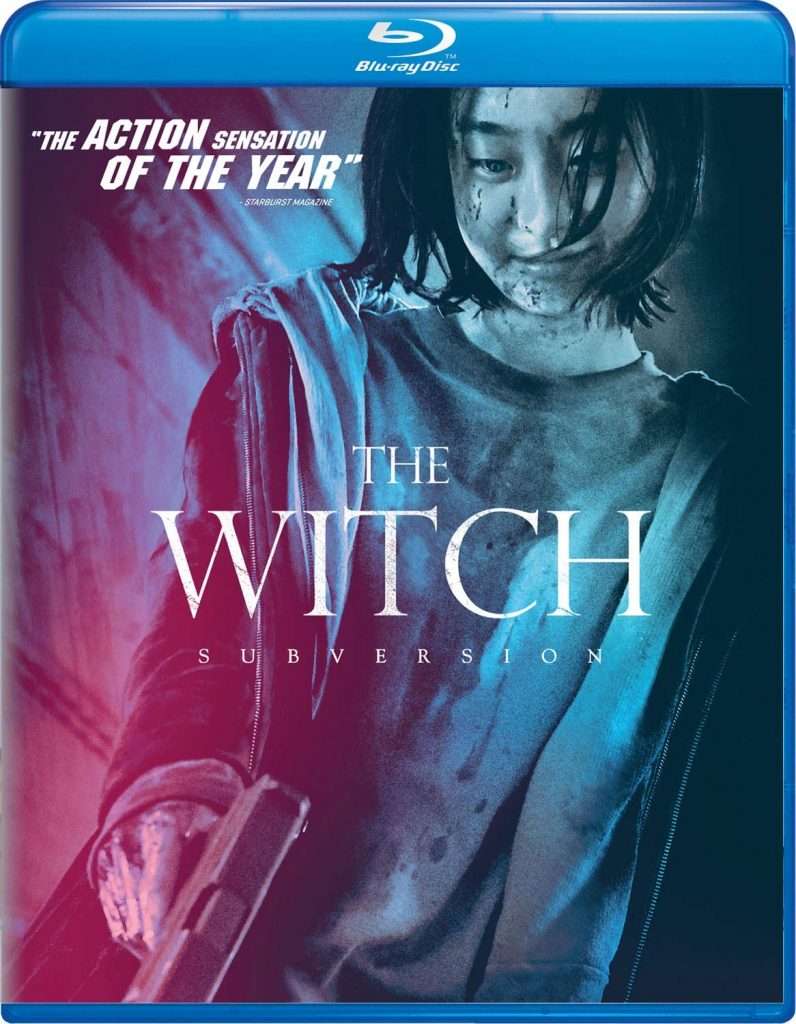