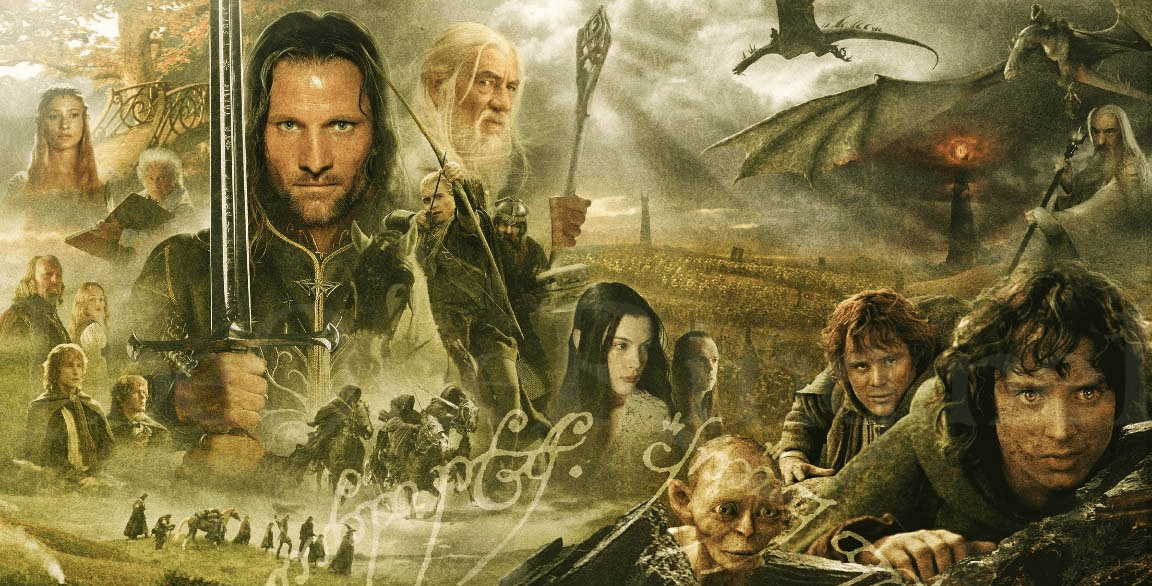 The Lord of the Rings trilogy is one of the all-time great sagas and we have very kindly been given a couple of passes to giveaway if you would like to see them on the big screen in their Extended Edition formats.

All three movies are part of the Flashback Film Series presented by FAN EXPO Canada.

Most people know December 25th as Christmas Day, but in the pop-culture community it also marks the beginning of Frodo and the Fellowship of the Ring’s epic journey to Mordor.

In case you aren’t familiar with the tradition of watching LotR during the holidays, here’s a bit of info about why fantasy fanatics (and movie lovers in general) consider these films the ultimate snow day watch: In addition to the significance of December 25th, all three films were originally released during the holidays – each one day earlier than the last on December 19, 2001, December 18, 2002 and December 17, 2003. Plus, the snow, elves and overall theme of friendship in the franchise all share the feeling of the holidays.

The Lord of the Rings: The Fellowship of the Ring: Extended Edition – Flashback Film Series 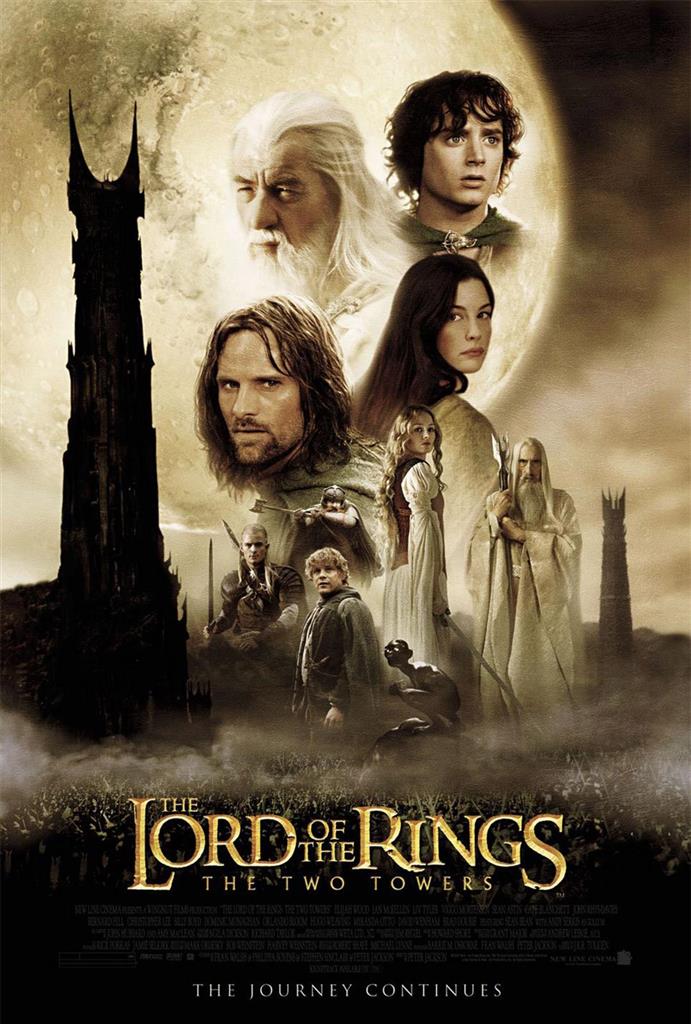 The Lord of the Rings: The Two Towers: Extended Edition 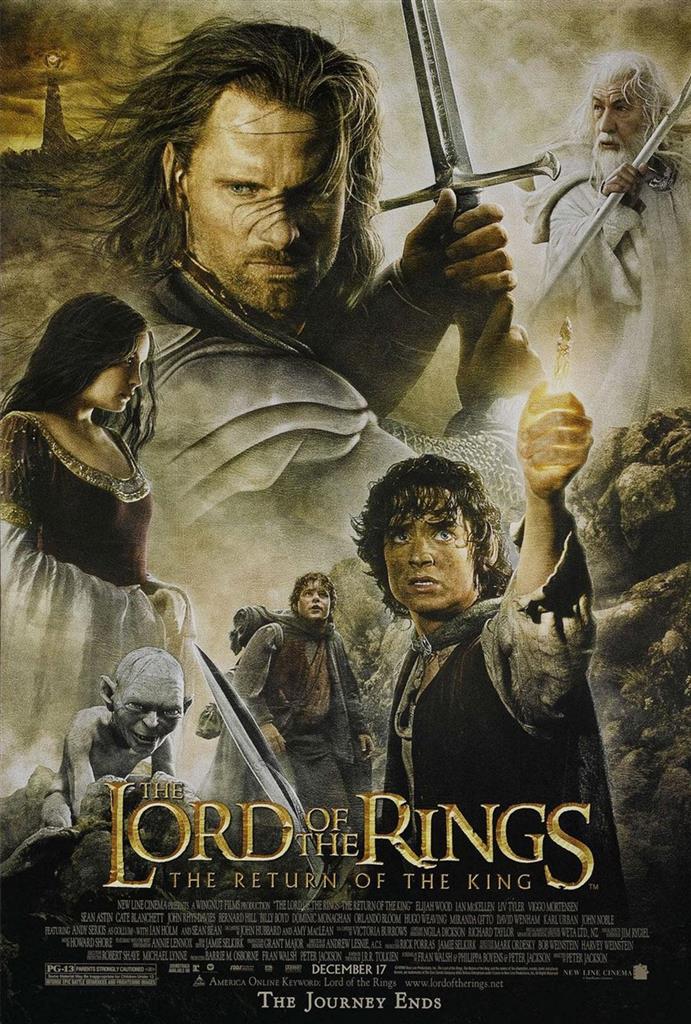 The Lord of the Rings: The Return of the King: Extended Edition

This contest is only available to residents of Canada so if you live near a Cineplex theatre just provide your name and winners will be chosen at random. Good luck!