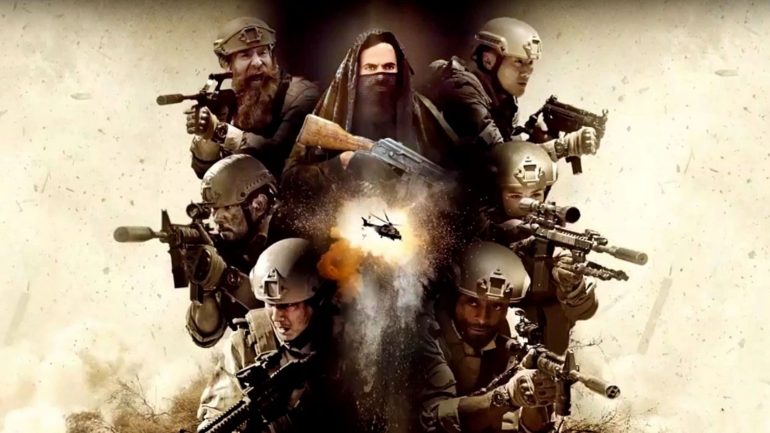 Win a Redbox Code for ROGUE WARFARE: DEATH OF A NATION

We’ve kindly been given a few Redbox codes for the third and final entry of the Rogue Warfare series entitled ROGUE WARFARE: DEATH OF A NATION.

SYNOPSIS: Stephen Lang returns for the final chapter in the action-packed trilogy. When an elite team of soldiers uncover plans for a deadly bomb set to detonate in 36 hours, they must race against time to find it and defeat their enemy once and for all.

As always just submit your name and the contest subject below and winners will be selected at random. US Residents only please.

Saban Films will release ROGUE WARFARE: DEATH OF A NATION In Theaters, On Digital and On Demand September 25th.