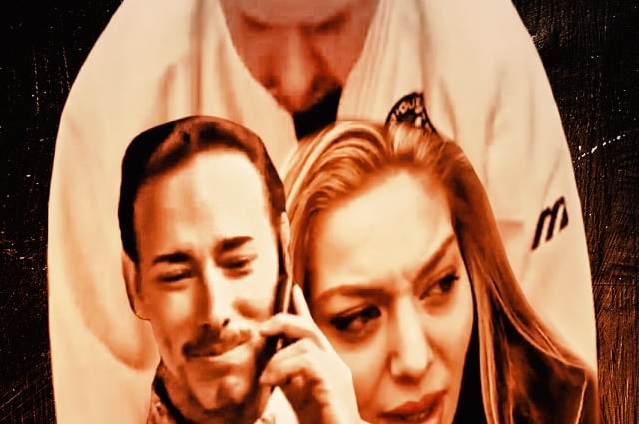 Our friend and filmmaker Franklin Correa is celebrating the 10th anniversary of his indie action film Flashdrive so to celebrate we are giving away 3 autographed copies of the Blu-ray which will be out on February 22nd (1 day before my birthday!).

As always just fill in your name and address in the contact form below and winners will be notified via email. North American entries only, please. Good luck!

SYNOPSIS: When an up-and-coming news reporter Ashley Romano (JANET MIRANDA) finds out that an urban legend story that she was working on called “La llave de Escobar” which means the keys of Escobar is actually true from her friend Brian (GERARD ADIMANDO) and urban informant, her life is put on the line when a group of Assassins looking for the information come for her. Not knowing where to turn she calls her fiancé Johnny Franco (FRANKLIN CORREA) a self-defense instructor but no answer, so she decides to go into hiding but it’s too late. When Johnny is contacted by the police about the death of Ashley he spirals into a dark world stopping at nothing to bring all those down who had something to do with her death and find out the truth about this urban legend. 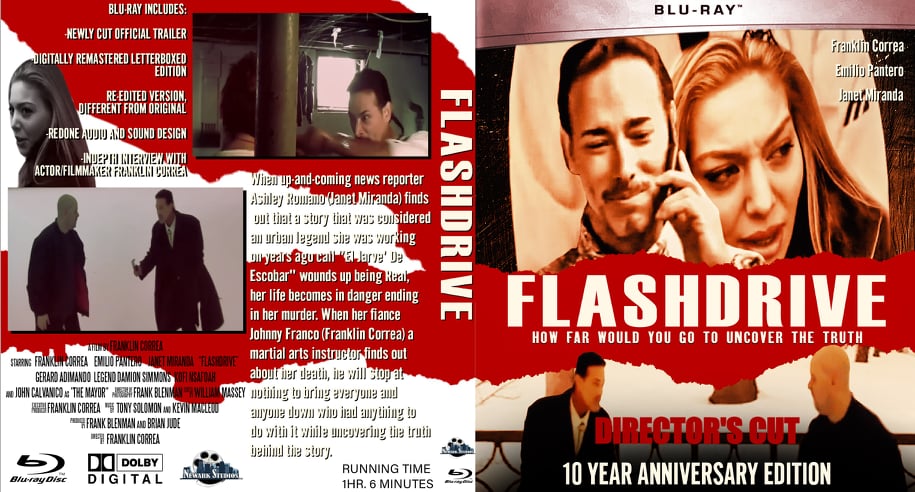 PREORDERS ARE BEING TAKEN UNTIL JANUARY 14TH,2022 AND WILL BE AUTOGRAPHED AS WELL.

PREORDERS CAN BE PAID THROUGH PAYPAL https://www.paypal.me/FCorrea468 send as friends and family Or through VENMO and or CASHAPP