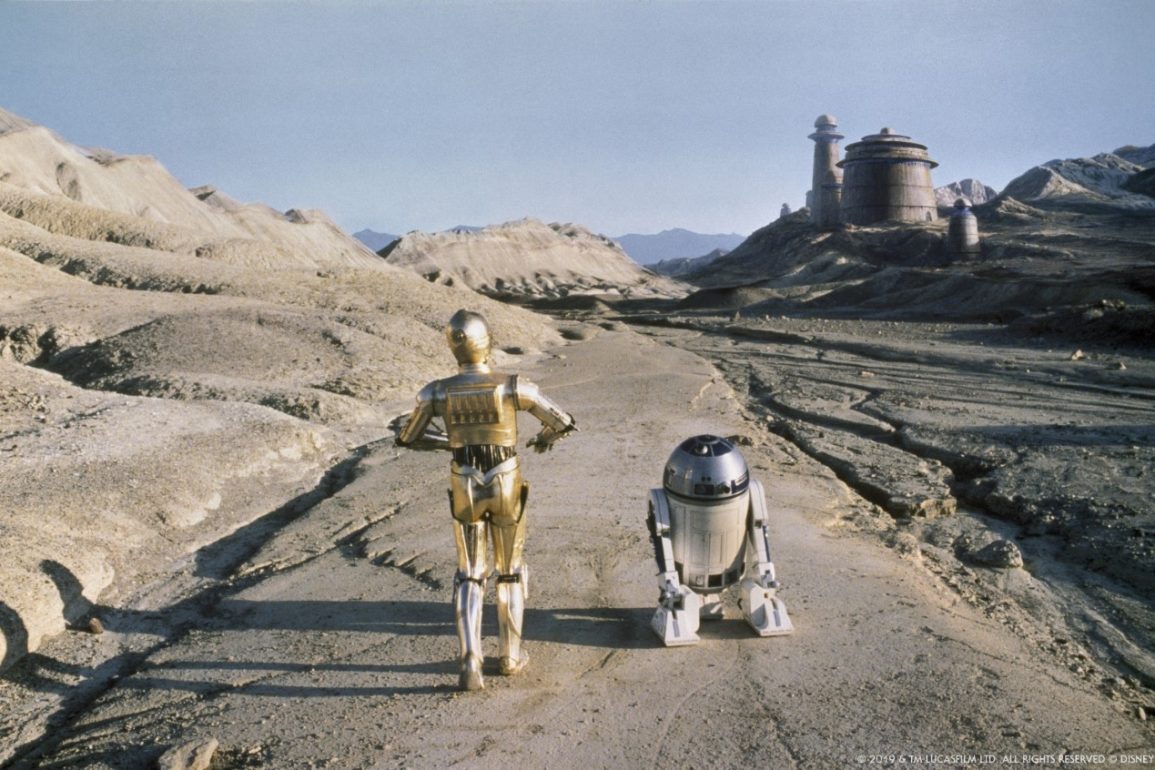 Win Tickets to Star Wars: Return of the Jedi in Concert in Toronto

The final chapter of the Skywalker saga is coming to cinemas this December—and what better way to get ready than by seeing the last film in the classic Star Wars trilogy in a whole new way?

Join us for Star Wars: Return of the Jedi—In Concert and see the film projected on a giant screen with the full Toronto Symphony Orchestra performing all the music live.

As the lights dim in Roy Thomson Hall, Darth Vader readies the second Death Star to unleash the final blow to the Rebel Alliance. Luke Skywalker (Mark Hamill) joins his droid allies R2-D2 and C-3PO, along with Princess Leia (Carrie Fisher), to free his comrade Han Solo (Harrison Ford), imprisoned by the vile crime lord Jabba the Hutt. Reunited, the Rebels race to the moon of the planet Endor where they launch a desperate attack upon the entire Imperial Fleet.

But the ultimate battle is between father and son, as Luke faces Darth Vader one last time—for the fate of the galaxy hangs in the balance.

There are two chances to catch this epic Film Concert Series:

All you have to do is submit your name below and winners will be chosen at random.

All entries must be received by tomorrow Wednesday at 3pm EST and winners will be notified via email.