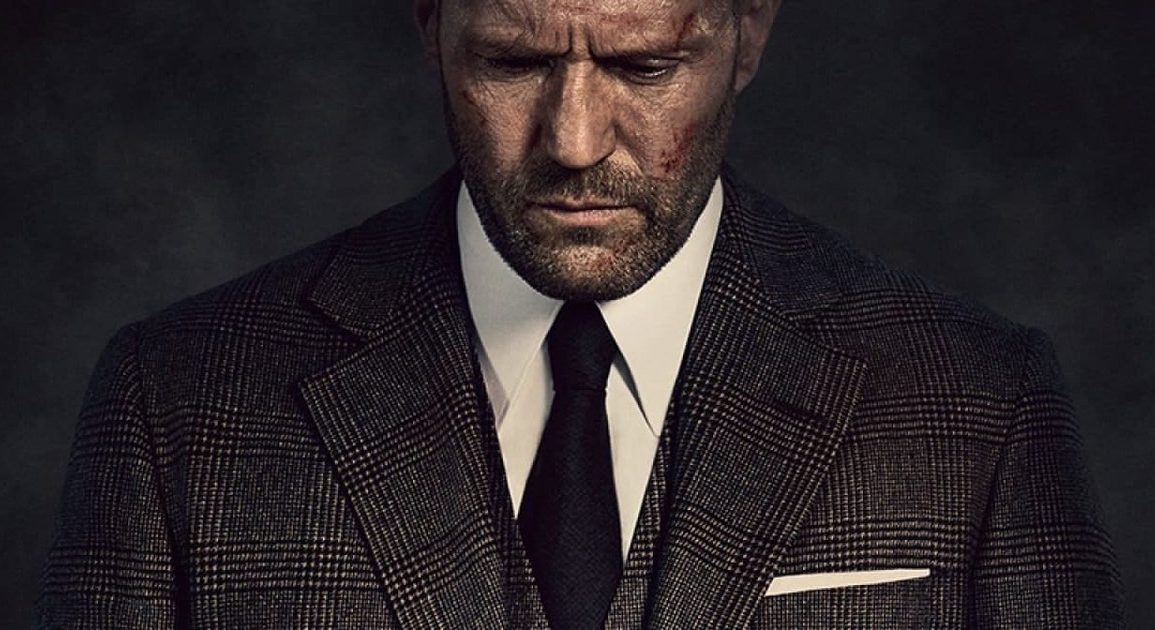 The music score to Wrath of Man is one of the year’s best with dark, ominous strings adding to the atmosphere of impending threat to the film.

Review: It’s been a while since I’ve heard a truly great action movie score and not only is Wrath of Man one of my favourite action pictures of the year but (thus far) it’s easily got the best music. We rarely get music scores with melody these days so Wrath of Man is a breath of fresh air.

This is composer Chris Benstead’s second score (after Guy Ritchie’s previous film The Gentlemen) and it proves that he is a talent to watch.

Wrath of Man provides dark, ominous strings creating an immediate sense of menace with the track Coffee Frother then the opening credits music is the highlight of the entire movie matching the almost Bond-esque visuals.

The film itself is packed with tension and that is not only due to Statham’s fierce performance as H but Benstead’s music which never gets intrusive; it’s like the musical equivalent of H’s simmering rage beneath the surface which is always in the background.

Come out Little Piggy once again builds up the intensity but is one of the more adrenaline filled action cues as is The Victor which is the action-packed finale of the film.

Overall, The Wrath of Man music score is one of the year’s best; listening to it without the movie you’d think it was the music to a slasher flick and yet it works perfectly in building up the tension for the action set-pieces making for a unique and satisfying experience.