Cine Asia is proud to present Feng Xiaogang’s award-winning masterpiece Youth on Home formats for the very first time anywhere in the world.

It is set for release on Dual Format (Blu-ray & DVD) and Digital Download from 7th May 2018.

When Xiaoping joins the military, delicate dreams are dashed by the events of China undergoing a revolution. The devastating Sino-Vietnamese War crashes into 1970s China, changing the lives of the Army’s young recruits forever. In this epic spanning several decades, Youth shows Comrades of the People’s Liberation Army fight amongst themselves as much as on the battlefield – and cause as much damage as the War that tore their lives apart. 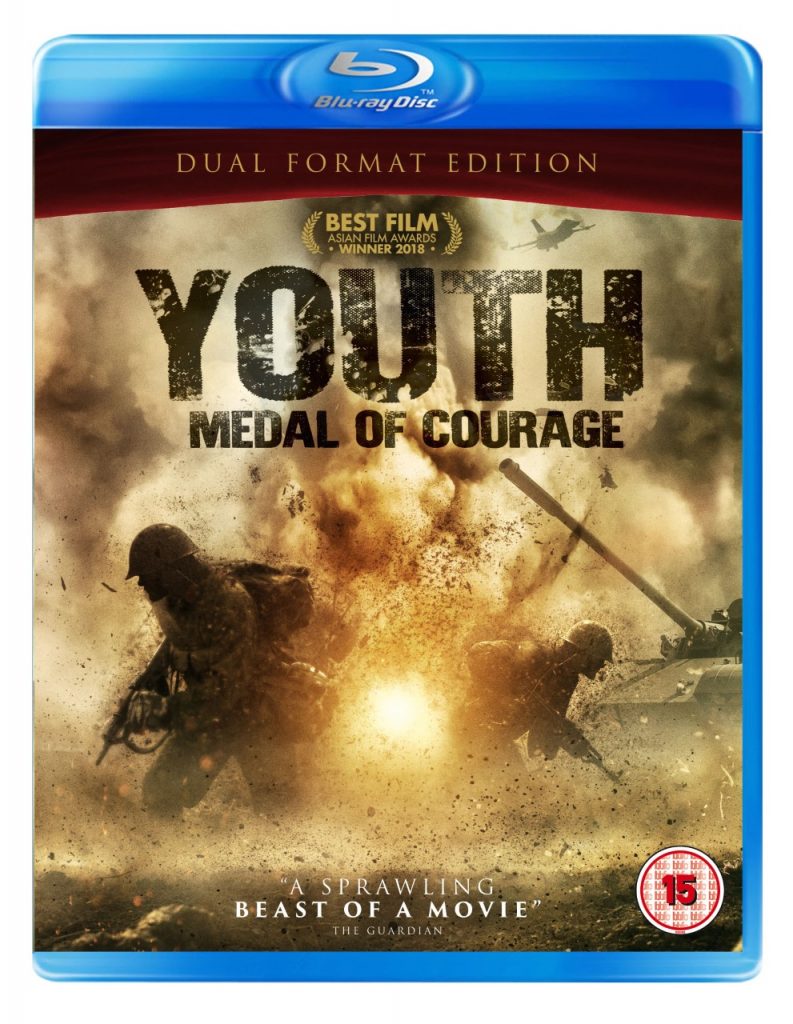