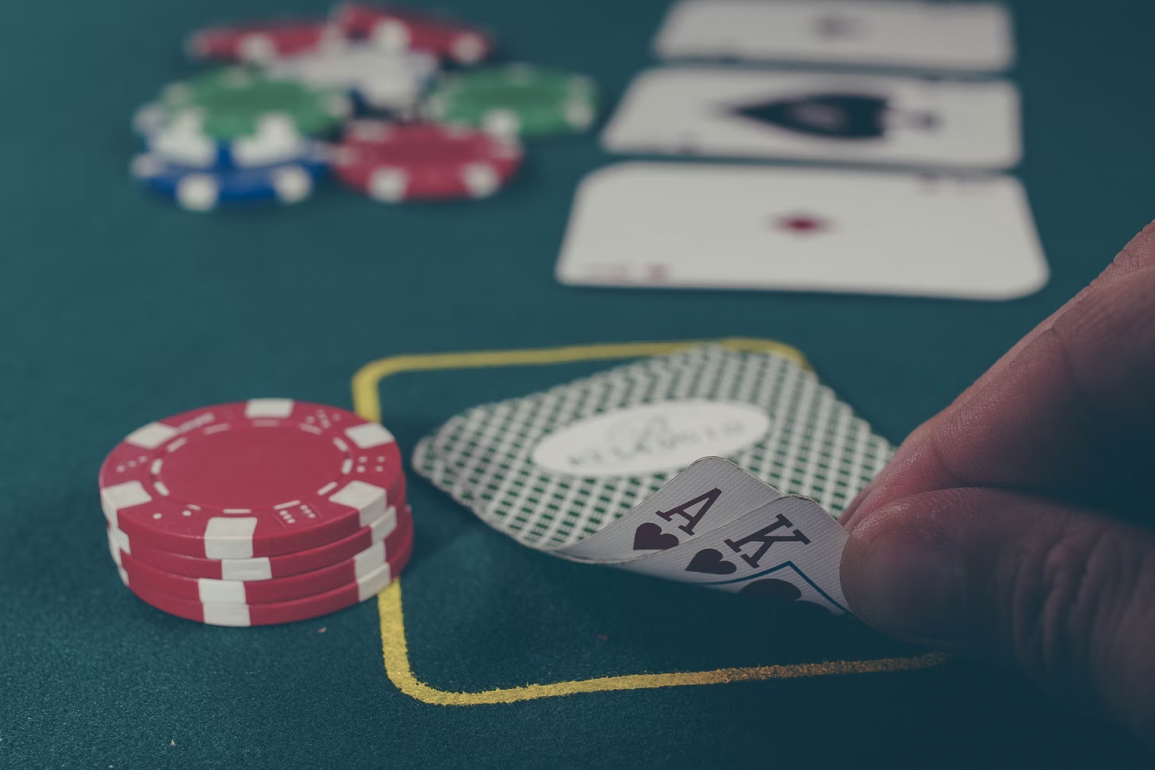 Do you enjoy casino-based films? Casinos may be at the top of your list. Like most films of the same genre, it is full of controversy and excitement. Martin Scorsese directed it when his reputation was reaching incredible heights.

Critics did not expect Casino to do well with seemingly impossible-to-beat classics and only one Oscar win. However, it is an exciting film and here are a few interesting facts about it.

The production of this film wasn’t on a standard set. Instead, it was shot in a real-life casino. This is one of the reasons behind its authentic feel. Many casino movies are filmed in movie studios or on greenscreens. They may be unable to capture the genuine casino atmosphere.

The Casino inspires you to try out online casino games. Even though they aren’t the same as land-based online casinos, they come pretty close. Scorsese’s Casino gives you a good idea of what to expect.

2.  It Is Based on the Book Casino: Love and Honor In Las Vegas by Nicholas Pileggi

This film is based on a 1995 non-fiction book. Casino: Love and Honor in Las Vegas is one of the most famous gambling books. Even though the story in the book seems too outrageous to be true, it happened. The story is based on Frank ‘Lefty’ Rosenthal. He is played by the character Sam ‘Ace’ Rothstein.

Rosenthal was a professional gambler. He placed bets on sports and casino games and was also involved in organized crime. Both the book and the film captured the excitement of Rosenthal’s life.

Sharon Stone almost missed out on this impressive film. Even though it features plenty of incredible performances, Stone is the only one that managed to grab an Academy Award nomination. Her portrayal; of Ginger McKenna was excellent.

However, the star almost missed the role. Her meetings with Scorsese failed twice, and she blew off the third one. However, he tracked her down, and they finally discussed the role.

However, the production still considered other actresses for the position. They included Uma Thurman, Michelle Pfeiffer, Cameron Diaz, Madonna, and Nicole Kidman. However, Stone convinced them that she was the best fit for the position.

Scorsese is known for casting his family in minor roles. His father featured in eight of his films before his death. Therefore, it was no surprise that his mother also played a minor role in this film. Catherine Scorsese played small roles in nine of her son’s films. In Casino, she played Artie Piscano’s mother.

5.  The Tangiers Was a Mix of Several Vegas Casinos

The Tangiers Hotel and Casino gets its inspiration from Stardust. It is one of the four casinos that Frank Rosenthal frequented and headed. The others were Fremont, Marina, and Hacienda.

The exteriors for this film were from The Landmark. The interior scenes were shot early in the morning at Riviera Casino. Unfortunately, all casinos on which The Tangiers is based have already been closed and demolished.

6.  The Head Vice Scene Was Worse

The Head Vice scene happened, and it was even worse than portrayed. This is one of the most disturbingly violent scenes in the film, and it is easy to think of it as an exaggeration.

Toby Dogs’ head was squeezed so hard in the vise that his eyeballs popped out of his head. Scorsese admits that he expected the production to cut this scene out.

Martin Scorsese’s Casino is a piece of art. The storyline is superb and based on real-life events. Even though it can be harsh, the story attains a delicate balance. It gives you an impression of a gambler’s life and organized crime.