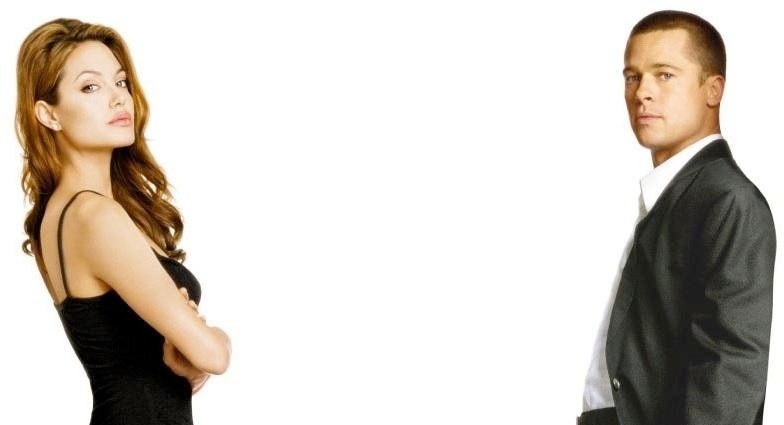 It’s no secret that celebrities love to hold over the top ceremonies, from Paris Hilton celebrating her birthday in five of her family’s hotels spread across three continents, to  P Diddy’s epic 50th birthday party that was attended by many of the country’s top celebrities, including Beyonce, Kim Kardashian, Leonardo Di Caprio and Kevin Hart. But, if there’s one ceremony that celebrities go all out for, it’s their weddings. If you’re looking for a bit of inspiration and glamor, take a look at some of the  most iconic action stars’ weddings of the past decade.

For a wedding that was  preceded by a disastrous proposal, George and Amal Clooney’s big day in 2014 turned out to be one of the most expensive celebrity occasions of the last decade, rumored to have cost millions of dollars. The couple flew out more than 100 guests, including Matt Damon, John Krasinski and Bono to Venice, Italy, and got married under a beautiful arch of white roses at the 450-year old Aman Canal Grande, where they had booked every room for their guests. The guests were treated to a weekend full of lavish celebrations, which included the ceremony itself, pre-wedding parties, brunch at Belmond Hotel Cipriani, boat rides on the Grand Canal, and a decadent farewell dinner. Each guest was also gifted a free iPod and speaker to listen to the couple’s custom wedding playlist. Although there have been rumors about divorce in the media, the Clooneys are still going strong and  have been raising their twins Ella and Alexander together since 2017.

Although they are no longer together,  Brad Pitt and Angelina Jolie were once Hollywood’s ultimate couple. They got married in 2014 in a secret wedding ceremony held in Chateau Miraval, the couple’s residence and wine-growing estate in the South of France. The ceremony was only attended by an intimate party of friends and family, with their six children being closely involved in the wedding; Knox and Pax were the ring bearers, Maddox gave Angelina away, and Vivienne, Shiloh and Zahara were the flower girls. While most parts of the wedding remained private, one of the things that made the news was Angelina’s bridal gown. To make it more personal, Angelina had Versace’s master tailor Luigi Massi design a gown that featured a stunning ivory dress with artwork by her children embroidered into the train and veil. Pitt wore a suit from his wardrobe but had to wear his son’s tie after forgetting to pack his own.

After meeting on the set of “Green Lantern” in 2011, Ryan Reynolds and Blake Lively held a low key wedding ceremony one year later in an attempt to keep their union top secret. The ceremony was held in Boone Hall Plantation in South Carolina, where popular romance film “The Notebook” was filmed in front of about 60 guests, all of whom were required to check in their phones before attending. Blake wore a custom silk tulle Marchesa bridal gown adorned with rose gold embroidery and crystal beading. Ryan wore a Burberry suit with custom leather suspenders.

Whether they’re held in secret or in front of thousands of people, there’s something about action star weddings that causes mass excitement. In many cases, the weddings are so good that they remain in people’s memories long after the marriages have ended.