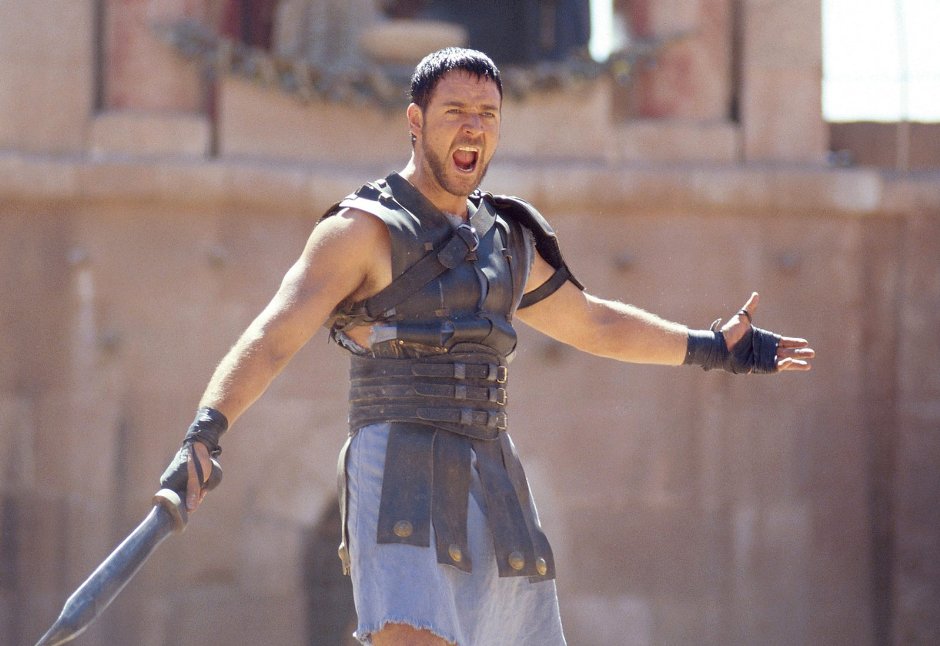 Can Fans Expect a Sequel to Gladiator?

Ridley Scott has been more and more prominent in recent years – while Alien Covenant opened to mixed reviews this year also sees the release of Blade Runner 2049, a sequel by the critically acclaimed director of Arrival Denis Villeneuve. The trailer has also got people very excited as it includes the likes of Oscar winner Jared Leto and La La Land star Ryan Gosling.

Naturally with Ridley Scott being very much in people’s minds (he also directed Matt Damon in the widely praised sci-fi survival film The Martian) some fans are asking the question – will this mean we are getting a sequel to Gladiator (warning – there is a spoiler in this article)?

While Gladiator was originally released in the year 2000 its impact has remained present ever since with dialogue such as “Are you not entertained?” and the “My name is Maximus” speeches etched into people’s memories. Its influence can be seen across any number of historical epics that were released subsequently while its advances in the use of CGI arguably laid the groundwork for the likes of the Lord of the Rings trilogy. It has also had its fair share of merchandise and spinoffs including a board game – Gladiator: Quest for the Rudis, and a 5-reel, 25-payline Gladiator slots which features clips and actors from the movie as well as symbols such as the Gladiator Mask or the Coliseum.

Indeed it is fair to ask why Ridley Scott hasn’t made a follow-up especially since its legacy can be seen in other Ridley Scott films such as Kingdom of Heaven and Robin Hood.

Of course one counter argument to a Gladiator 2 is the fact that the lead character dies at the end. However this did not stop songwriter and screenwriter Nick Cave (who received critical acclaim for his script for the film The Proposition) from attempting this.

Indeed his script offered a very interesting and surprising idea for a potential sequel – essentially Maximus is resurrected from the dead and he is forever cursed to fight wars. This means that we literally see Maximus battling through all the major wars through history right up to the modern day when he becomes a consultant for the Pentagon in the United States.

While this idea is incredibly epic and imaginative it is perhaps understandable that a studio may have felt cautious about this given the budget that would be needed and the fact that the tone is very different from the film that won a number of Oscars.

As ever with Hollywood you can never write off an idea completely. A lot will depend on how successful Blade Runner 2049 is. It is easy to forget that while the original is now viewed as a classic on its first release it was not a massive box-office hit.

Blade Runner 2049 also finds itself in a year full of big blockbusters so there is a lot of competition. If it can defy this and exceed expectations (and crucially receive a positive response from critics) then Maximus may indeed get a next life in the cinema.