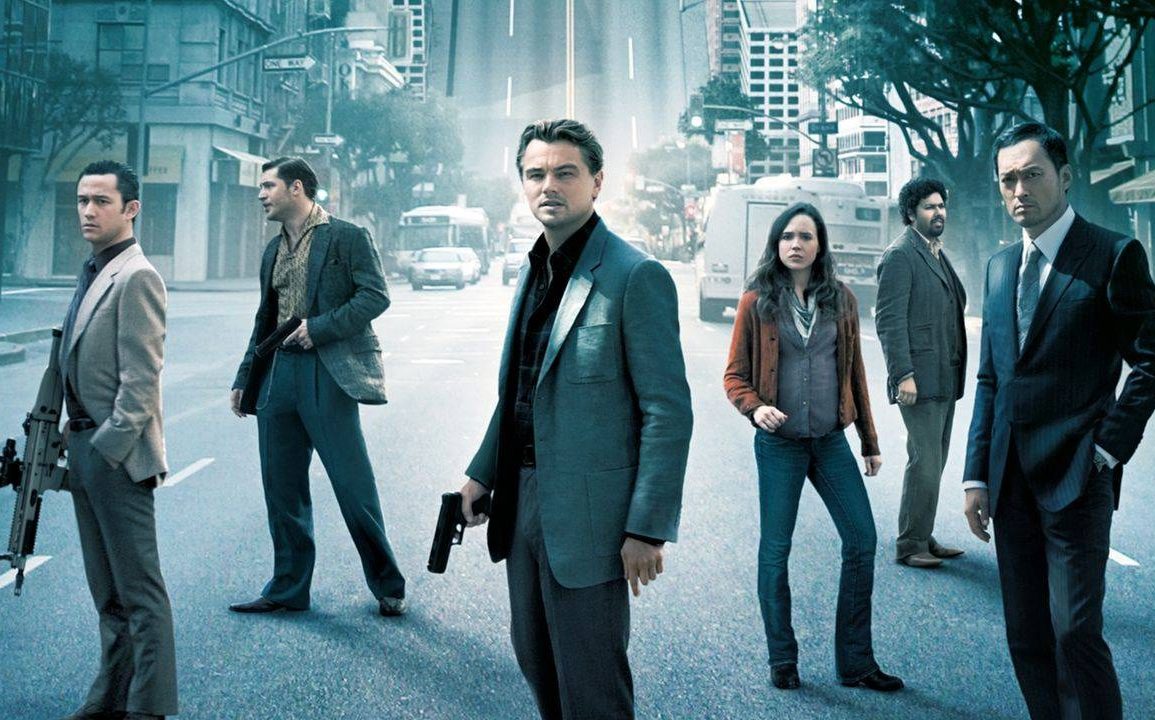 How Sound Effects Can Amp Up Action Movies

Sound effects are a crucial component of a movie, adding depth and realism and providing vital clues regarding action and plot. They’re such an inherent part of film-making that, as an audience, we take their presence for granted, only really noticing their impact when they’re not there or used poorly; some movies deploy this to dramatic effect by having moments of total silence in the middle of the action (perhaps as part of a slow-motion section, etc.), making for dramatic, even awe-inspiring contrast.

Action movies especially need to make sure the sound effects used in the production are spot-on: their job is to deliver impact and support the storyline effectively without being over-the-top. How is this achieved? Keep reading to find out.

You may not be aware of it, but there are certain key sound effects that have been used so often in the movies that just hearing them will give you a clue as to what’s going on or about to happen next, on a subliminal level.

For example, the eagle screech is one of the most commonly used sound effects. Just thinking of it will probably bring to your mind desert film scenes, isolation, and possible threat. Guess what, though? The sound effect that filmmakers commonly deploy for this is actually the call of a red-tailed hawk, which has a much more impressive screech, it’s widely believed, than an eagle.

The noise of a passing truck is another of the most frequently used sound effects; this one commonly serves two purposes: first, it adds to the ambient background noise needed to signify a busy highway, and two, it serves as the vehicle (pun most definitely intended) to give the audience a good jump when it loudly and unexpectedly blares its horn as it passes. This is just one of the ways in which a sound effect can be used to amp up the suspense in an action, thriller, or horror flick.

And then there’s the deep, prolonged bass horn noise that’s been used in a plethora of action and fantasy movies to denote that something very worrying is approaching or that a major battle is about to go down. Used in films such as Christopher Nolan’s 2010 film Inception and Peter Jackson’s The Lord of the Rings trilogy, this particular effect is known in the business as Gabriel’s Horn due to its ability to hint at the biblical-level carnage that’s shortly to occur on-screen.

How a Soundscape is Designed

When it comes to creating the sound effects for a film, there are a few key stages that filmmakers will follow; if you’re an amateur film or content maker, then this process might be helpful to bear in mind for your next project.

Firstly, an ambient sound is created for each scene. So, for example, in a scene set in a desert, you might expect to hear that oft-used eagle’s screech in the distance; however, it’s the little sound details that’ll really add depth and realism: the low noise of the wind shifting through the sand, and the dry creak of the character’s trudging boots for example.

Next, if the film is set in a wholly new environment – a far-off planet, say, or Earth in an unrecognizable distant future – then it’s worth remembering that commonly used sound effects can help pull the audience into this unfamiliar world and immerse themselves in the action.

A filmmaker will also consider how the masterful use of sound effects can shift the audience’s mood, perception, or expectation. Take a thunderstorm, for example. The crashes of thunder, gradually coming closer, are foreboding; however, the subsequent sound of a rain shower may suggest that an anticipated event is now about to occur; distant thunder followed by the sound of birdsong can indicate to the viewer that the storm – and the threat – has now passed.

Incorporating these tricks of the trade into a film or video will have a profound impact on its effectiveness and ability to engage its audience.

The Impact on the Production

Using sound effects in a movie well can enhance and elevate the entire production – they have two roles to play: the first is to blend in seamlessly with the action when necessary, and the second is to heighten suspense, tension, or to otherwise set the mood, as in the use of Gabriel’s Horn, mentioned above.

Deploying sound effects is all about creating an immersive experience for the audience so that we’re drawn fully into the world of the film and ready to feel what the director wants us to experience. When it comes to action films, getting the sound effect element right is especially vital: effects need to be heightened, but not to the point of parody – they need to beef up and support the plot and action on-screen without overwhelming it.

Next time you’re at the cinema, notice the skillful way that sound effects are being used to heighten the realism of the film while nudging your responses in a certain direction – and then go back to thoroughly enjoying the movie.