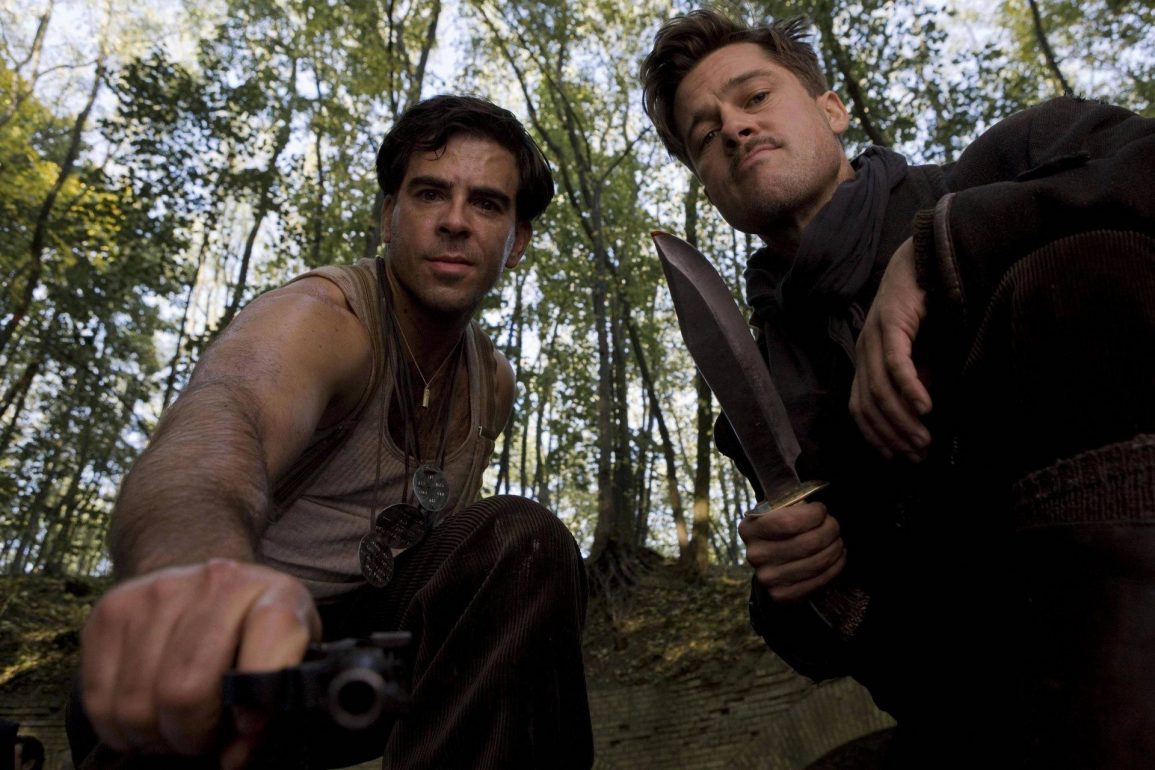 The Most Popular Bingo Scenes On TV And In Movies

Watching TV shows and going to the movies are much-loved pastimes that people around the world enjoy on a regular, and in many cases, daily basis. But so is playing bingo, one of the most popular games of all time. So, as you can probably imagine, there has been a merging of all these things, with bingo scenes often appearing on TV and in movies.

We’re actually going to start our list with a movie in Inglorious Basterds where you don’t actually see the game of bingo being played, but you do hear catchphrases such as “That’s a bingo!” being called out. And we think Inglorious Basterds, which details wartime in a comedic war, is the perfect inclusion because of how vital shouting out catchphrases such as “bingo” and “full house” has become where the game is concerned. People even go as far as to call out said catchphrases when playing bingo games at Gala Bingo.

The Simpsons is one of the most popular TV shows ever, and we imagine most people reading this will have watched episodes once, twice and even more times. The episode we’re focusing on here is when Lisa Simpson heads off to the retirement home and strikes up a friendship with a resident named Jasper. As a result of their friendship, Lisa joins in a game of bingo and is determined to win the top prize because of her competitive nature. She ends up finding herself in the great position of having four numbers covered, with only one required to win, too.

We’re back to movies now, and this time it’s Bad Grandpa, which is a part of the Jackass franchise. The film sees Johnny Knoxville take on the role of Irving Zisman, an 86-year-old who hasn’t just lost his wife but is also tasked with caring for his daughter, who is a drug addict. In Bad Grandpa, there is a bingo scene where Irving participates in a bingo game while conversing with the other players involved. But, in typical Irving style, he gets up to mischief, which annoys everyone else, even going as far as taking a drink of bingo marker fluid.

Sometimes you just want to sit back and watch a comedy film that will have you rolling around on the floor laughing, metaphorically. And the Big Momma’s House franchise is one of those movie box sets that you can stick on to achieve just that. For our list, we have picked out Big Momma’s House 2 because it sees FBI Agent Malcolm working a case where going undercover at a retirement home is crucial. So, donning his disguise, he heads to said retirement home as an old lady and participates in the daily games of bingo that take place. And, believe it or not, he wins every game he plays.